Marathas will get reservation back if Devendra Fadnavis is made CM again, says BJP MP Udayanraje Bhosale 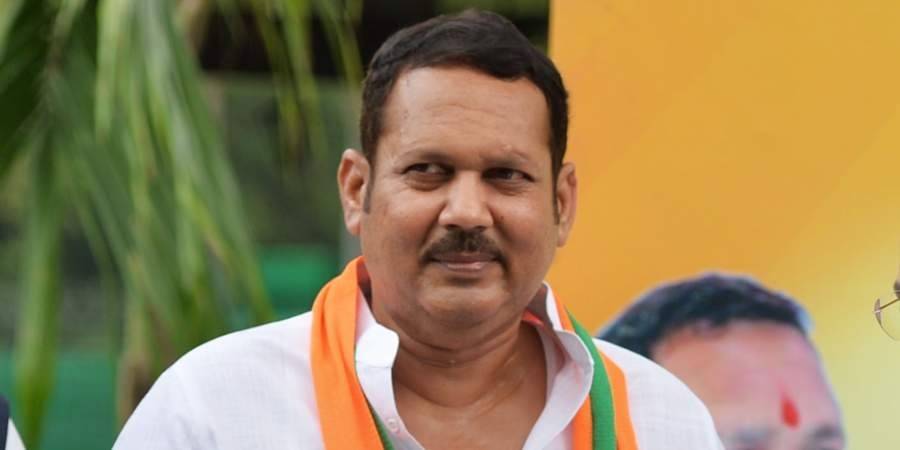 Rajya Sabha MP and Bharatiya Janata Party (BJP) leader Udayanraje Bhosale on Sunday said that Marathas will get their reservation back if Devendra Fadnavis was made the chief minister again.

While talking to reporters, Bhosale said reins of power in Maharashtra should be handed over to senior BJP leader Devendra Fadnavis again if the Shiv Sena-led Maha Vikas Aghadi (MVA) government is incapable of implementing reservation for the Maratha community.

Bhosale said Maratha quota was overlooked even at the time of the implementation of the Mandal Commission report as the party which ruled the state during that period (in 1990) ignored problems of the community.

"Give the reins of power in Maharashtra to Devendra Fadnavis and I will take the responsibility of getting the Maratha quota implemented again. All communities, except Marathas, were given reservations under Mandal Commission. The people you trusted and voted for will pull you down," Bhosale said.

Praising Fadnavis, Bhosale said the former CM "took the initiative and enacted a law to give Marathas reservations". “There is no point in discussing the reservation to the community. It is the responsibility of the ruling parties to ensure that the community gets its reservation back. The state government has failed to follow the case properly in the courts. It is time for the community to seek answers from those responsible,” he said.

He also hit out at the Uddhav Thackeray dispensation for "not taking the issue ahead" and claimed "the state government lawyer" missed a hearing of the quota issue in the Supreme Court, adding that the "community will react to such tactics".

He demanded Maharashtra Public Services Commission (MPSC) exams be conducted now by keeping aside seats that will be part of the Maratha quota as the issue was now being heard in the apex court. The SC recently stayed the implementation of the 2018 law granting reservation to Marathas in jobs and education and referred the matter to a larger Constitution bench.