A 50-year-old man wanted for carrying out a minor blast at a shanty in West Bengal, injuring five people, was arrested by a Thane crime branch unit near Thane railway station. The accused was hiding in Mumbai suburbs since July 2020 after having committed the crime.

A Thane crime branch sleuth received information that Malik was dwelling in Papadipada in Taloja, Navi Mumbai. On receiving further knowledge that he will be arriving in Thane, a trap was laid for him after which he was arrested.

The police later interrogated him to find he is a wanted accused of carrying out minor blasts in West Bengal over a past rivalry. A case has also been registered at Basanti police station, south 24 pargana, West Bengal under section of the Indian penal code and explosive substance act.

Kishore Kokani, senior police inspector, Thane crime branch said, "We have informed local police station in West Bengal and found the incident was reported on July, 2020. The team of officials had already left for Thane. They will get transit remand of the accused and take him there"

The police suspect that Malik and Iliyas, a wanted accused, were preparing a minor bomb at their shanty when incidentally the blast took place injuring five people. "It is also suspected that the minor blast was carried out by Malik and Illiyas over past rivalry. The reason for the blast is better known to the local police, as the accused gives different statements. Household bombs are made across the tribal areas of the district. If they were preparing a minor bomb, then what was the reason is to be investigated," said a police officer. 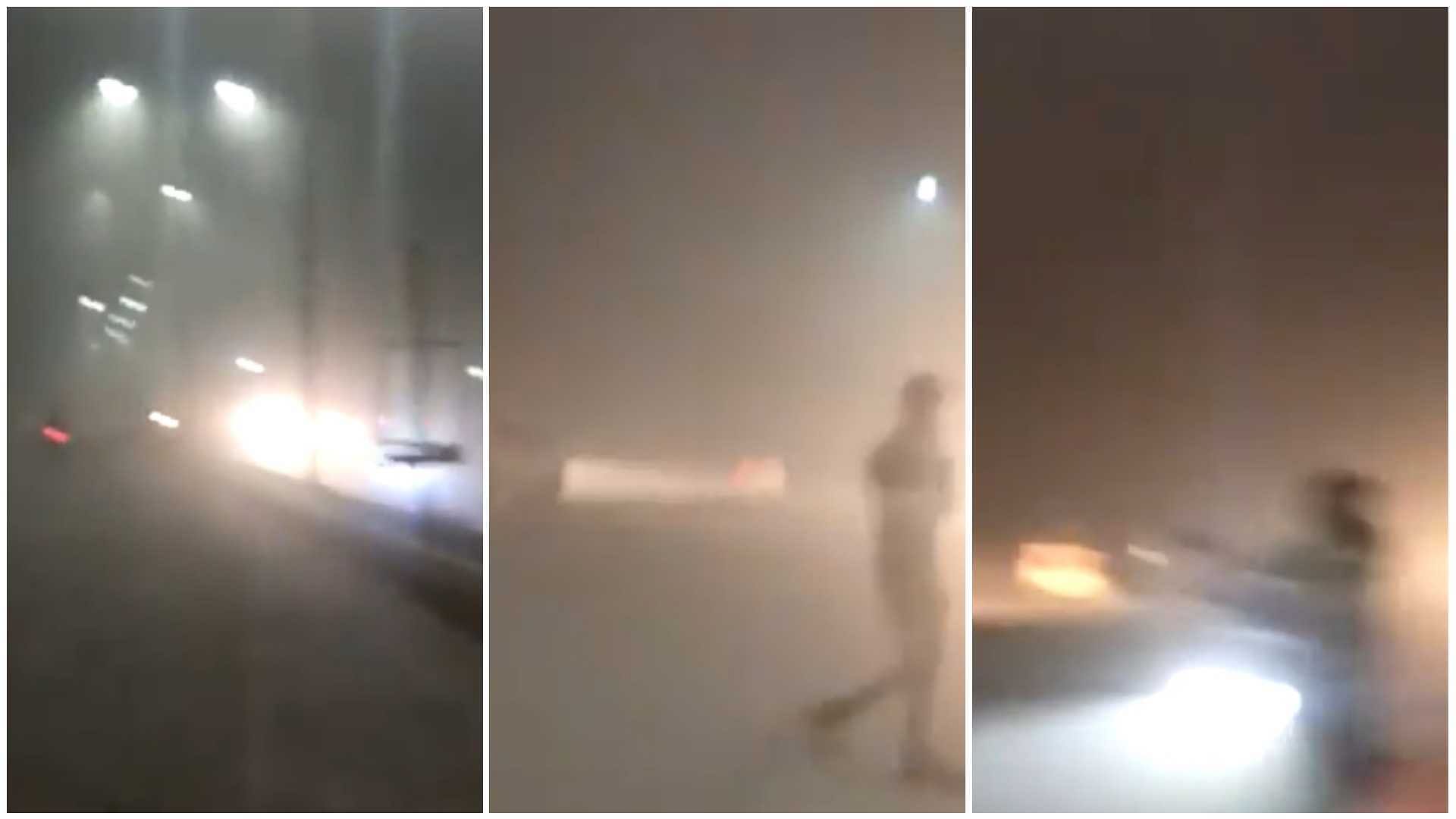