Man gets jail for molesting 7-yr-old

The child’s father deposed in court that he panicked when he saw his child in a nude condition and the accused touching her inappropriately.
Staff Reporter 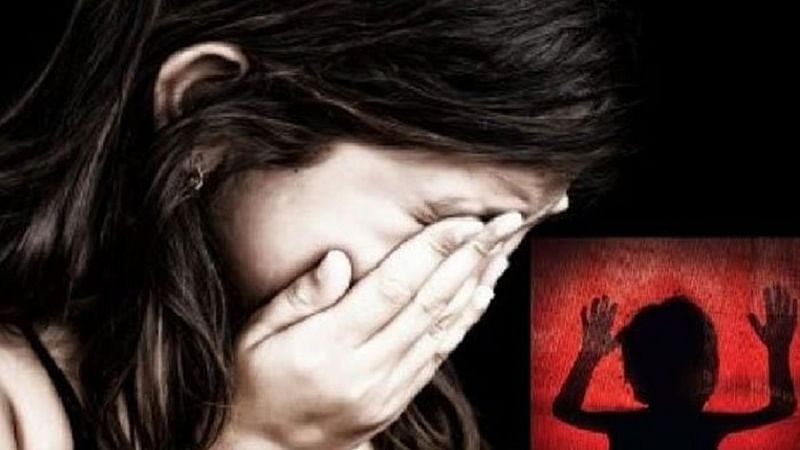 A 30-year-old man was sentenced by a special court dealing with sexual crimes against children to five years in prison on Thursday for sexually assaulting a seven-year-old child - his neighbour, in mid-2018.

The child’s father deposed in court that he saw that his son returned home, but his daughter did not. So, he went to check for her at his adjacent neighbour’s home where she had gone. He found that the front door was shut and lights were switched off. He called out to her, but there was no response. He went to his room and looked through a tin partition which had a two centimetre hole and panicked when he saw his child in a nude condition and the man touching her inappropriately. He then immediately went out and banged at the neighbour’s door. The man opened it and the frightened child rushed out.

The child deposed during the trial and so did a witness who said that he had noticed the hole in the partition when he accompanied the police for the panchnama of the spot of the crime.