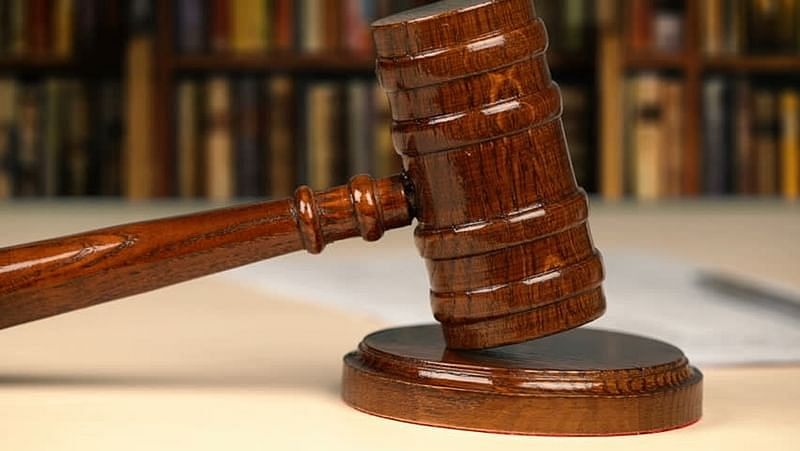 A sessions court in Dindoshi last week denied bail to contractor Ramzan Ali Shaikh of the Malvani building that collapsed in June, noting that 11 residents died, seven were injured in the incident and that the gravity of the offence is serious.

Additional Sessions Judge LS Chavan said in his order that it appears that the building was constructed eight years ago without permission of the competent authority.

“The said building collapsed within eight years. The fact indicates that there is negligent act on part of the owner and developer in construction of the building,” the court said.

It continued that 11 persons residing in the structure expired and seven were injured. “As the gravity of offence is serious and investigation is at an initial stage, under these circumstances if the applicant is released on bail, there is a possibility of fleeing from justice,” it stated.

On 9 June, around 11 PM, the three-storey structure in a slum pocket of Malad’s Malvani area had collapsed on adjacent structures. Among the fatalities were nine members of the family of the building owner Rafique Siddique, including his six children aged between 18 months and 15 years. Siddique had stepped out for some work when the fateful incident took place.

He, along with Shaikh was booked for the offence of culpable homicide not amounting to murder under the IPC, among other offences. Shaikh, a Malad resident himself, was arrested two days after the incident.

The building had collapsed on a day the city had witnessed heavy rainfall. It had apparently already suffered damage in Cyclone Tauktae that had hit the city in May, developing cracks and repairs had been carried out to fix them.