Mumbai: Demanding that the Brihanmumbai Municipal Corporation (BMC) withdraw its petition from the Supreme Court, the residents of Mahul staged a demonstration at Azad Maidan on Thursday morning.

In a ruling last October, the Bombay High Court had ordered the BMC and the government of Maharashtra to relocate the residents of Mahul within 12 weeks, the deadline for was December 16, 2019. The HC had also ordered the civic body to pay Rs 15,000 as monthly rent to these residents and a deposit of at least Rs 45,000, so that they could move to a safer place.

Meanwhile, the BMC has moved the apex court, challenging the decision.

“The fact that the BMC has moved the apex court makes it clear it is reluctant to help us out. We want the new government to intervene and help us immediately,” said Praveen Haldankar, a Mahul resident participating in the demonstration.

Furthermore, he informed, the residents had met Chief Minister Uddhav Thackeray earlier this month and he had said matters would be resolved as per court directives and had promised to follow up the matter personally by getting in touch with officials of the housing board and civic the civic body.

“The CM said he would personally be tracking the matter and also asked us to be patient with the court procedures. But we have been patient for more than a year now and this is unsustainable,” Haldankar said.

Residents were relocated to Mahul under the slum rehabilitation scheme, from various parts of Maharashtra between 2017 and 2018.

However, reports prepared by the Maharashtra Pollution Control Board, the Central Control Pollution Board (CCPB), the Indian Institute of Technology (Bombay) and the National Environment Engineering Research Institute (NEERI) clearly stated, Mahul was unfit to sustain life.

Residents say at least one person from every household is affected by disease and suffers from severe respiratory issues because of the toxic air. They also stated, the air quality also adversely affects the ability of the workers to work and sustain their livelihood.

“In every house, there is at least one person with serious respiratory issues. Toxic conditions have resulted in the deaths of at least 50 people in the past one month,” said Ravi Sawant, another Mahul resident present at the demonstration.

Social activist Bilal Khan, who has been spearheading the protest campaign for the last two years informed, the Shiv Sena legislator and newly appointed guardian minister of suburban Mumbai, Aaditya Thackeray, had stated that he would speaking to the authorities of the housing board and the BMC on behalf of the protesters but no developments have taken place yet.

“We demand that the BMC withdraw its case from the SC and implement the HC order. Even after coming to power in the state, if the Sena can't help the people of Mahul, then it is no different from the Bharatiya Janata Party,” stated Khan. 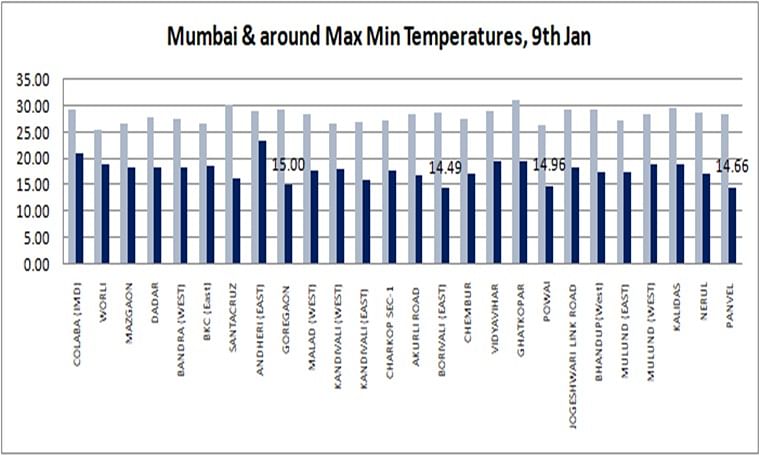