The official would impart training to the police personnel in a river crossing, jungle operations, jungle survival, and parachute drill, among others.

The state government has recently given its approval for the appointment of a retired brigadier on a contract basis at the Unconventional Operations Training Centre, Nagpur, for imparting special training to Police personnel in Naxal-affected areas.

Here's what the training includes

The official would impart training to the police personnel in a river crossing, jungle operations, jungle survival, and parachute drill, among others. 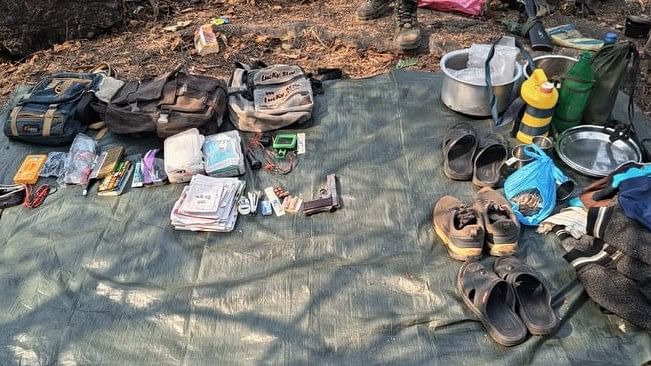 Senior police officers said that the said course would help police personnel in handling operations against the Naxals in extreme conditions and situations.

"In the past seven to eight years, in different encounters, many Naxals have been killed and their numbers, presence and capabilities have reduced. Secondly, for recruitment earlier they used to forcibly take local people and some people used to join the Naxal group according to their own wishes. Now in Gadchiroli, in the past few years, locals have stopped giving them their men for Naxal activities. It has been observed that the number of people getting recruited from Gadchiroli for Naxal activities is negligible," said a state police officer, requesting anonymity.

As per the sources in Gadchiroli police, 137 Naxalites were killed in encounters with police from 2017 till August 31, 2022. These numbers stood at 50 in 2018 and 49 in 2021. "The number of Dalam members has fallen from 180 to 120. The police have killed 54 Naxalites in the last two years while several others were arrested. Similarly, 196 alleged Naxalites were arrested from 2017 till August 31 last year while 91 others surrendered before the police during the same period," said a police officer.