Maharashtra: Youth dies after falling from second floor in Bhiwandi while taking selfie

The police said the deceased was identified as Mohammed Ubed Shaikh, a resident of the Shanti Nagar area in Bhiwandi.
Staff Reporter The Shanti Nagar police in Bhiwandi have registered an accidental death report and are further investigating the matter.

The police said the deceased was identified as Mohammed Ubed Shaikh, a resident of the Shanti Nagar area in Bhiwandi.

The incident took place at the ground plus two-storey Heena market-based in Pirani pada area in Shanti Nagar, Bhiwandi. The Bhiwandi- Nizampur City Municipal corporation a few years ago declared it illegal and unauthorised.

The authorities further took action against the structure by demolishing some parts of it. “As it was demolished halfway, the structure became vacant and kids used to play there and spend time. Kids from the nearby areas used to come to play on the first and second floors of the illegal structure. And many incidents of kids falling and getting injured have happened here,” said sources from the BNCMC.

“Alert citizens who noticed him took him to a nearby civic hospital, where doctors declared him dead due to heavy bleeding and serious injuries,” said a police officer.

S. Raut, senior police inspector, Shanti Nagar police station confirmed the accident and said they have registered an accidental death case and are further investigating the matter to check if any foul play. 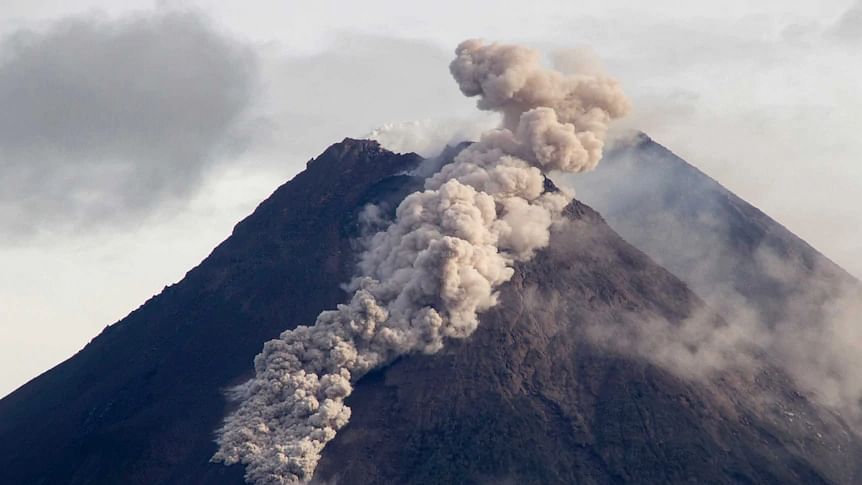