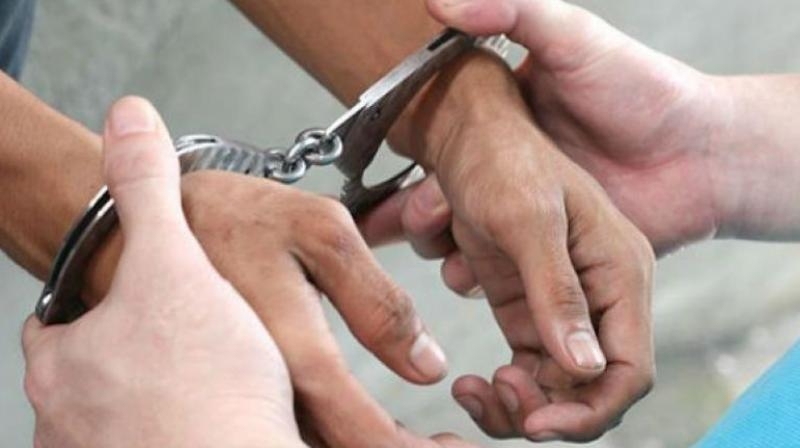 The Anti-Corruption Bureau has lodged a bribery case against a woman deputy collector at Osmanabad in Maharashtra and arrested a kotwal (revenue officer) for allegedly taking Rs 20,000 as bribe from a man involved in sand transport business, the ACB said on Wednesday.

The two accused had allegedly demanded Rs 1.10 lakh from the man for allowing his excavator, truck and tractors to operate for sand transport without any disruption, the anti-graft agency said in a release.

After negotiation, the deal was settled at Rs 90,000 and Deputy Collector Manisha Rashinkar allegedly agreed to accept Rs 20,000 as an instalment, the ACB said.

The man approached the ACB which laid a trap and caught kotwal Vilas Jankar red-handed while allegedly accepting the amount on Tuesday, the release said.

A case was registered against the duo at Bhum police station in Osmanabad, the ACB said. 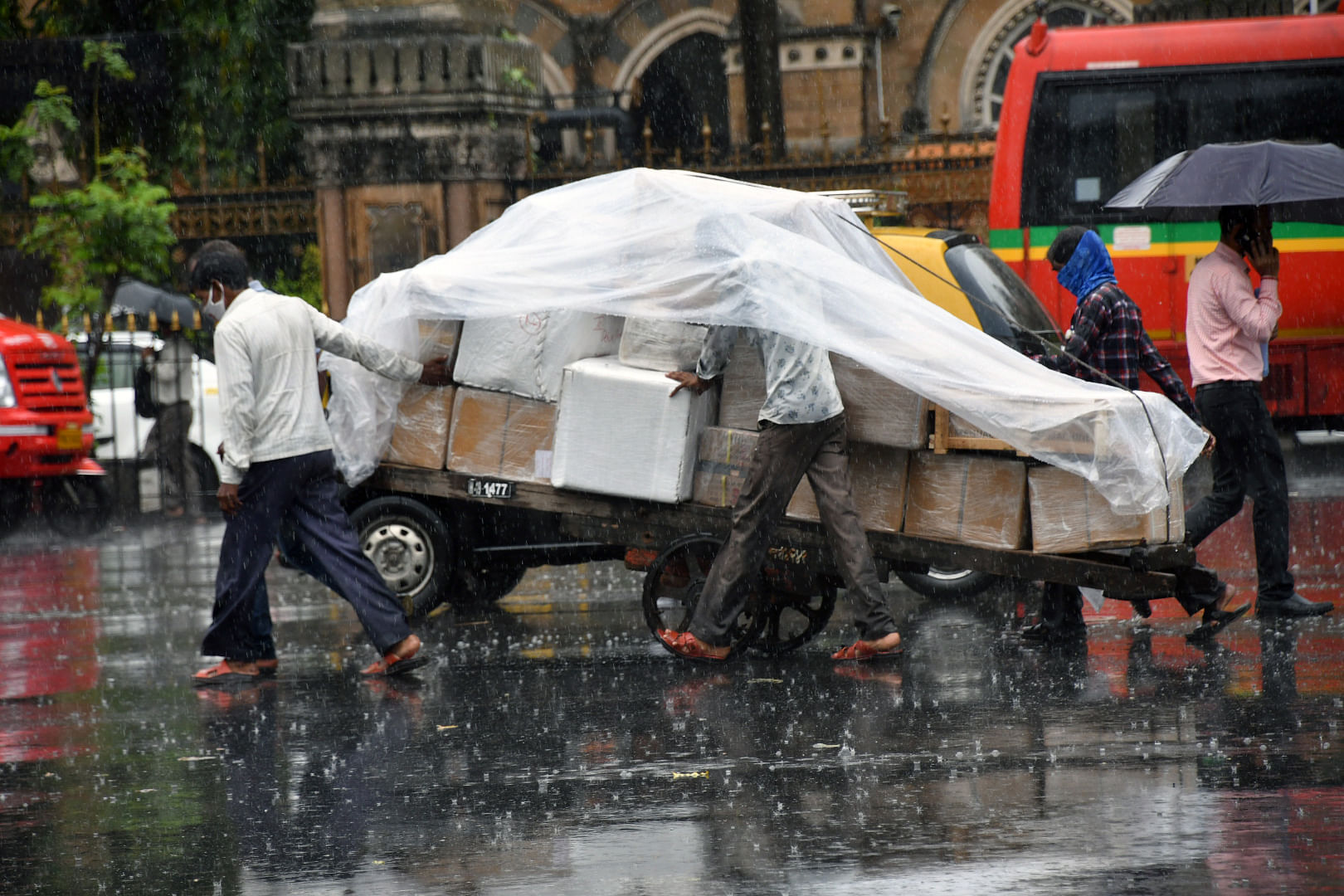