Pune: Voting was underway on Tuesday for the bypoll to Kolhapur North Assembly constituency in Maharashtra.

The bypoll was necessitated following the death of sitting Congress MLA Chandrakant Jadhav due to COVID-19 in December 2021.

The polling began at 7 am and will end at 6 pm, an election official said.

Counting of votes will be taken up on April 16.

There are 15 candidates in the fray, and the main fight is likely to be between the Congress, one of the constituents of the Maha Vikas Aghadi government in the state, and the opposition BJP.

Jayashree Jadhav, the wife of the late MLA, is the Congress candidate, while the BJP has fielded Satyajit Kadam.

According to the district administration, over 2.90 lakh voters are eligible to exercise their franchise for which 357 polling stations have been set up.

Superintendent of Police Shailesh Balkawde on Monday appealed to voters to come out in large numbers to exercise their franchise. Kolhapur 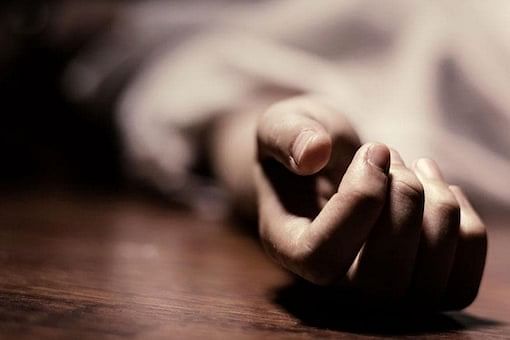