Maharashtra: SIT to probe threats to Aaditya Thackeray, other ministers in state 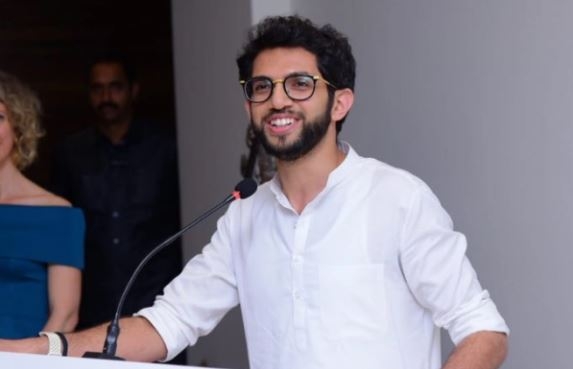 Amid threats to the Maha Vikas Aghadi (MVA) ministers, including Aditya Thackeray, through social media and letters, the Maharashtra Home Minister Dilip Walse-Patil announced a probe by a special investigation team (SIT). Walse-Patil said the Mumbai Police have arrested a man from Bengaluru for allegedly threatening Aaditya Thackeray. “A SIT will be formed to probe the incidents of threats issued to legislators and others, and a policy will be framed to deal with such cases,’’ he said.

“Members of the legislative assembly have made several complaints. Security is important for the legislator and a common man,” he added.

The minister's announcement came after Shiv Sena MLA Sunil Prabhu raised concerns over the threats made to Aaditya. Prabhu and other MVA legislators' demanded stringent action.

Walse-Patil said the man – identified as Jaisingh Rajput – who threatened Aaditya was apprehended in Karnataka by the Mumbai Crime Branch's cyber team and brought to the city.

Minority Affairs Minister Nawab Malik, who has been attacking the NCB zonal director Sameer Wankhede over the cruise drug bust case, alleged, “there are organisations like Sanatan behind the murders of Kalburgi, Dabholkar and Gauri Lankesh. Many ministers are also being threatened. We demand a SIT probe by an IPS officer.’’

Malik claimed that efforts are on through social media, especially twitter, to defame the MVA government, ministers including him and other leaders through special handles. “The BJP is ruling in Karnataka and the accused are from the state. The one who threatened Aaditya was also arrested from that state,’’ he said, raising questions on whether this was part of a “larger conspiracy”.

A police official had earlier said that Rajput had allegedly called Aaditya Thackeray on December 8, but the latter did not receive the call. After that the accused had sent threatening text messages to the minister. The cyber police traced the caller's mobile number to Bengaluru in neighbouring Karnataka. A team was sent to Bengaluru, where the accused person was arrested, the official said. He was later produced before a court which sent him to police custody. The accused was a fan of late actor Sushant Singh Rajput, the official said. 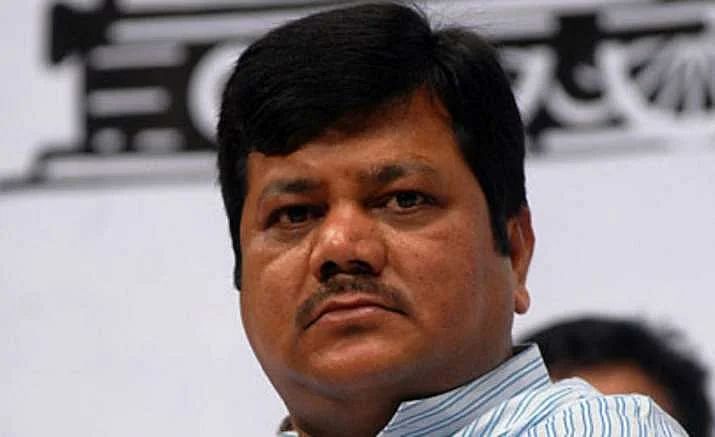