NCP leader and Maharashtra Minister of Food and Civil Supply Chhagan Bhujbal on Thursday received a major relief after he and other five were acquitted by the special court in the Maharashtra Sadan scam case. For Bhujbal, who was jailed for more than two years, today’s order will make him politically stronger especially when he has taken a lead in pursuing legal cases in the restoration of OBC quota in the local and civic bodies. Besides, he can further consolidate his position in the Sharad Pawar led NCP and can now step up attacks against BJP which had targeted him on this issue when it was in power.

Today’s court order is also a breather for NCP especially when its leaders including DCM Ajit Pawar and former home minister Anil Deshmukh are being probed by Enforcement Directorate.

Bhujbal also reacted in a poetic way and said, "Sajishe lakho banti hai meri hasti mitane ki, bas duvaye aapki unhe mukkamal hone nahi deti (Millions of conspiracies are made to erase my existence, however, your prayers do not allow them to affect me)." He further claimed that the charges levelled against him had been a ploy to suppress him and the court order has hailed his view that there were no financial irregularities involved in the construction of Maharashtra Sadan. ‘’Today Maharashtra Sadan today stands as a beautiful building where political leaders from all parties visit and stay comfortably,’’ he opined.

‘’I was wrongly accused of favouring a particular contractor who did not get one foot of FSI nor a single rupee that was not his due. Despite this, charges were levelled against me of making Rs 800 crore which I later allegedly diverted to purchase properties. There was a big media trial and I served a jail sentence. But despite the trials faced by my family, my party leader Sharad Pawar always stood by me,” said Bhujbal. 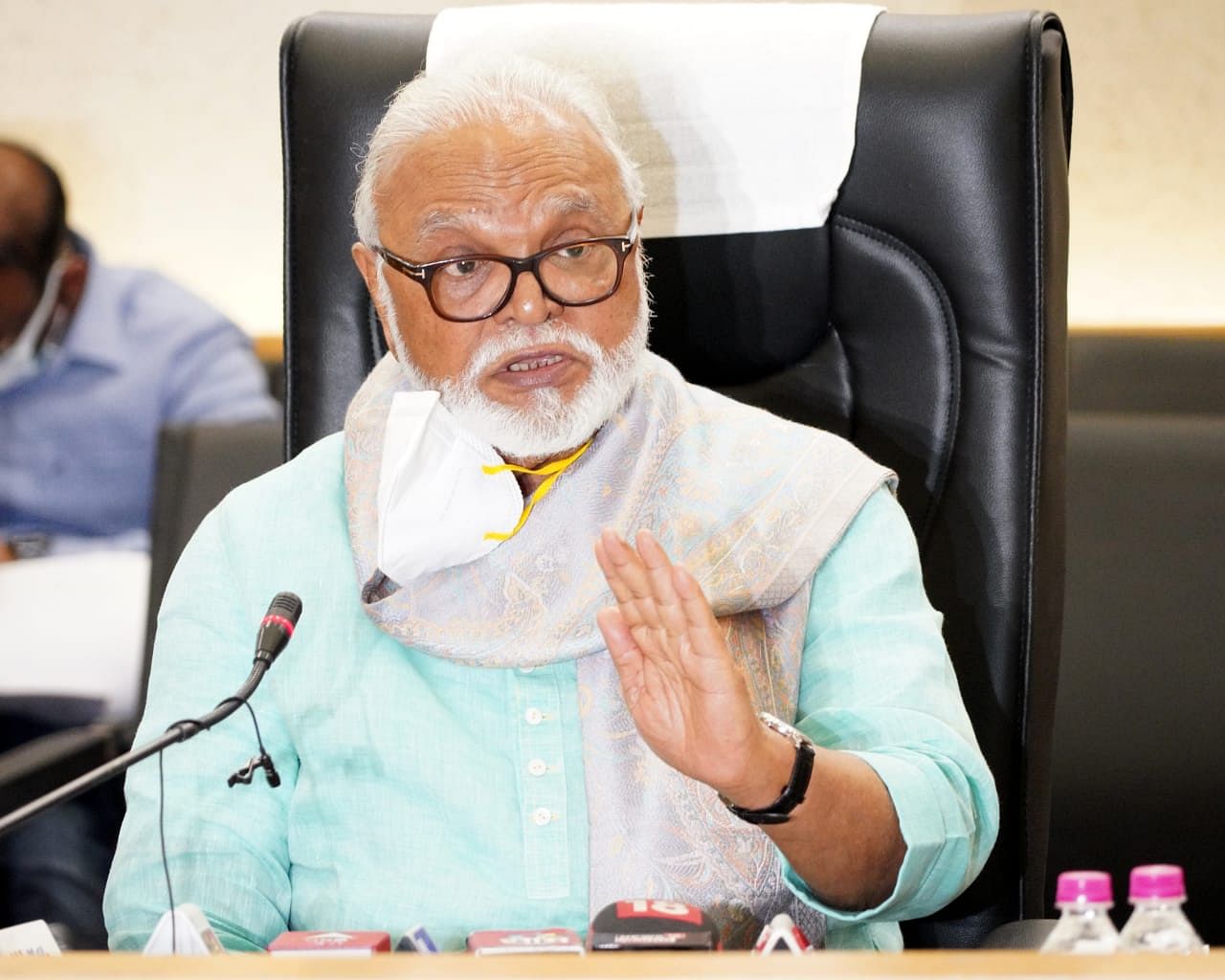 ‘’I am not angry with any one nor have any ill-will towards anyone despite being falsely accused in the case,’’ he noted,’’ he noted.

Bhujbal said that he has strong faith in the judiciary and has nothing to comment on if someone is approaching higher courts against the Special Court’s order. Bhujbal, who heads Samata Parishad, has thanked NCP chief Sharad Pawar for extending his support during his tough times and also the Chief Minister Uddhav Thackeray for showing confidence and faith in him.

‘’It is time to move forward instead of recalling the past. During imprisonment my health deteriorated but I sailed through,’’ said Bhujbal. A firebrand OBC leader said there were a lot of controversies being debated around him adding that he was aware that he would have to face other charges too.

‘’However, I have strong belief in the judiciary. The main case against me was with regard to Maharashtra Sadan and other cases were linked to that. We sincerely and humbly accept this victory without a grudge against anyone,’’ said Bhujbal.