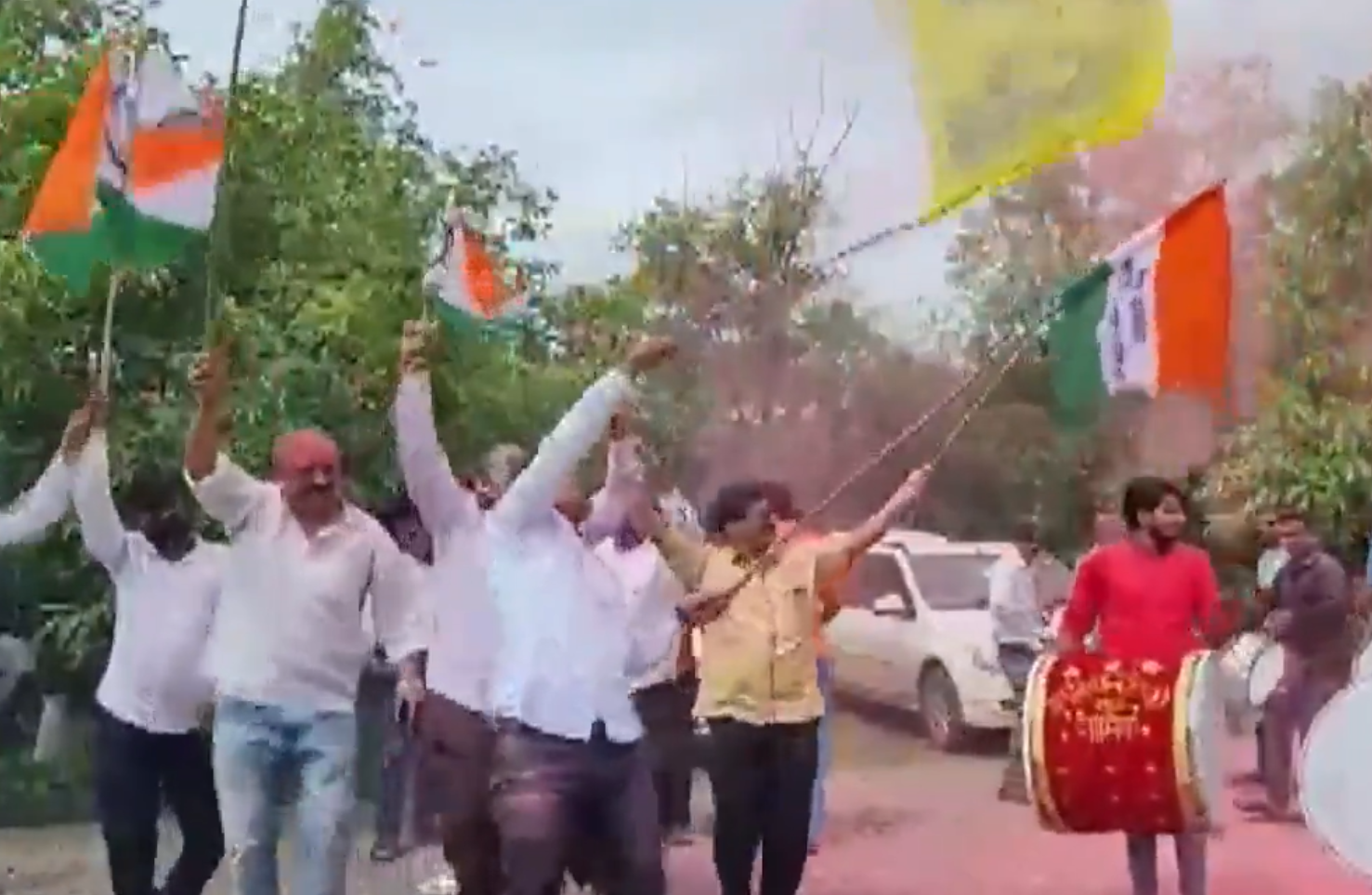 Besides Bhujbal, the special court hearing cases related to Anti-Corruption Bureau (ACB), discharged his son Pankaj, nephew Sameer and five others in the case.

They had sought discharge, claiming that there was no evidence to prosecute them in the case.

The Bhujbhals were represented by counsel Prasad Dhakephalkar along with advocate Sajal Yadava and Sudarshan Khawase.

They submitted that all the allegations against them were false and based on wrong calculations assumptions and presumptions.

Despite the voluminous charge sheet running into thousands pages filed in 2016 there is no sufficient evidence to proceed the trial, they argued.

The ACB had earlier opposed the plea saying that Bhujbal and his family members had received kickbacks from the construction firm K S Chamankar Enterprises.

The case relates to a 2005-2006 deal that the NCP leader allegedly gave to the firm, when he was the PWD minister.

According to the ACB, the contractors had "earned 80 per cent profit" in the construction of Maharashtra Sadan in Delhi, while as per the government circular, such contractors were entitled to "only 20 per cent gain".

On July 31, the court had discharged four other accused in case.