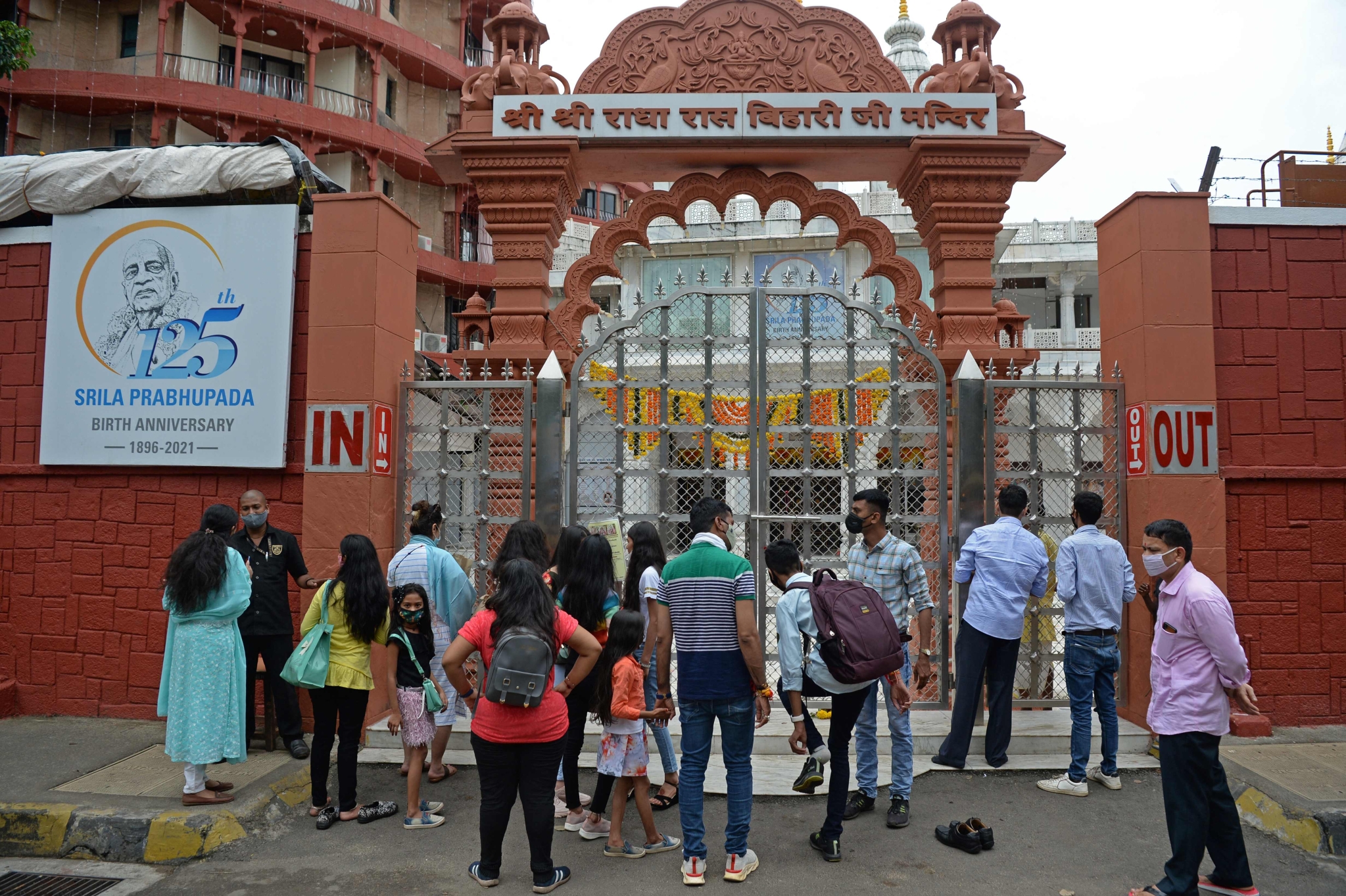 Devotees gather to offer prayers on the occasion of Janmashtami festival marking the birth of Krishna outside a temple closed due to the Covid-19 coronavirus pandemic in Mumbai on August 30, 2021. | (Photo by Indranil MUKHERJEE / AFP)

Meanwhile, days after the Centre’s advisory to Maharashtra for the imposition of additional curbs ahead of Dahi Handi and Ganpati festival due to the possibility of a third wave of Covid-19, Public Health Minister Rajesh Tope said the government was mulling a night curfew. Chief Minister Uddhav Thackeray would take a decision in this regard, Tope said.

“In view of the upcoming festivals in the state, care needs to be taken to avoid virus spread. The Centre’s suggestion will be implemented. However, Chief Minister Uddhav Thackeray will take the final decision in this regard,” he added. 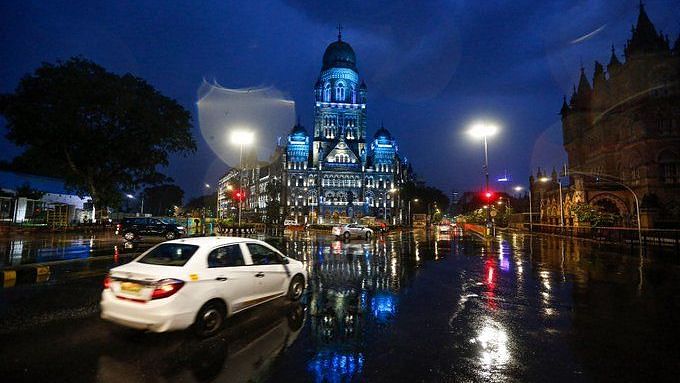