Maharashtra records 21,049 accidents from Jan-Sep, most in Mumbai

In 7,685 accidents, 11,240 people sustained injuries, the data reveals. Meanwhile, in 2,836 accidents, 2,961 people escaped with minor injuries and in 1,522 accidents no one was injured
Staff Reporter 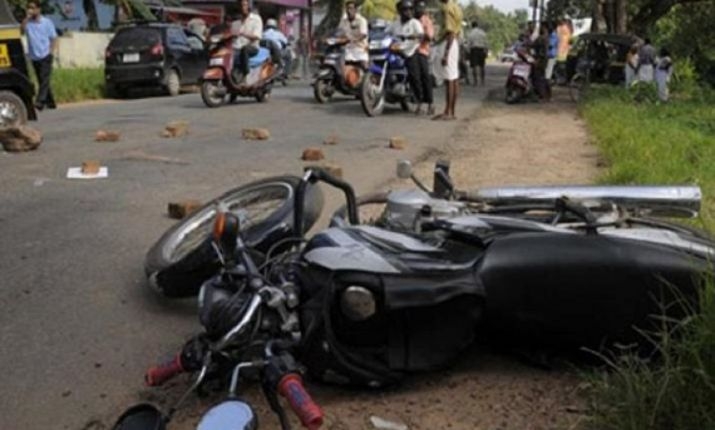 Mumbai: Until September this year, Mumbai has recorded the maximum number of road accidents in the state, while most fatalities were recorded in Nashik. Data released by the state traffic police further shows that rash driving, losing control over vehicles and violations were the most common causes of accidents.

According to the statistics, from January to September this year, over 21,049 accidents were recorded, of which 9,006 were fatal, claiming 9,719 lives. Mumbai recorded 11,468 accidents, in which 203 people were killed and 1,271 people sustained injuries. Nashik Rural, however, recorded 1,068 accidents, which claimed the highest deaths in the state at 648 and injured 594 people in the first nine months.

In Mumbai, the black spots for accidents have been identified as Bainganwadi Junction, Gundavali junction and its neighbouring areas. 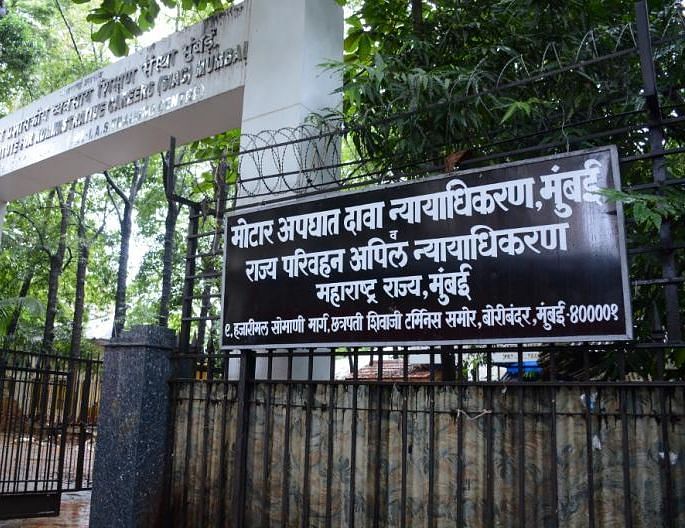