The Maharashtra Real Estate Appellate Tribunal has provided major relief to a homebuyer named Amit Gharat who invested in a project of Siddhitech Developers Pvt. Ltd. The tribunal coram of Indira Jain and S. S. Sandhu in its April 9 passed judgement has directed the builder to register sale agreement and dismissed his contentions that the aggrieved homebuyer is not a bonafide 'allottee' in his project.

The case is about the homebuyer who had sought relief over delay in possession of booked flat in the developer's project 'Siddhi Samarpan,' at Borivali. The homebuyer had paid sum of Rs 60 lakh towards partconsideration. The dispute was amicably settled between on agreement that repayment of Rs 1.11 crore will be made. An MoU was signed between both stating that failing the repayment the said builder will provide a flat in another project 'Siddhi Yog' situated at Mahim, after paying the difference of consideration amount to the homebuyer. However, no sale agreement was signed. 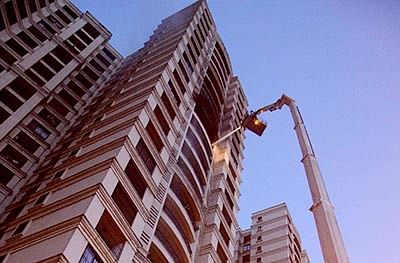 The MahaRERA passed an order in favour of homebuyer directing builder to a register the sale agreement. However, the builder challenged the order in Appellate tribunal claiming that the complainant is not a bonafide allottee in respect of flat in Siddhi Yog project. MOU was executed and letter of reservation was issued just to ensure repayment of Rs 1.11 crore as settled between the parties. Further argued that payment of Rs 2 lakh was made to the complainant by RTGS.

Complainant accepted the same without any demur. Accepting part payment of refundable amount shows intention of complainant (homebuyer) to get back money and withdraw from the project. 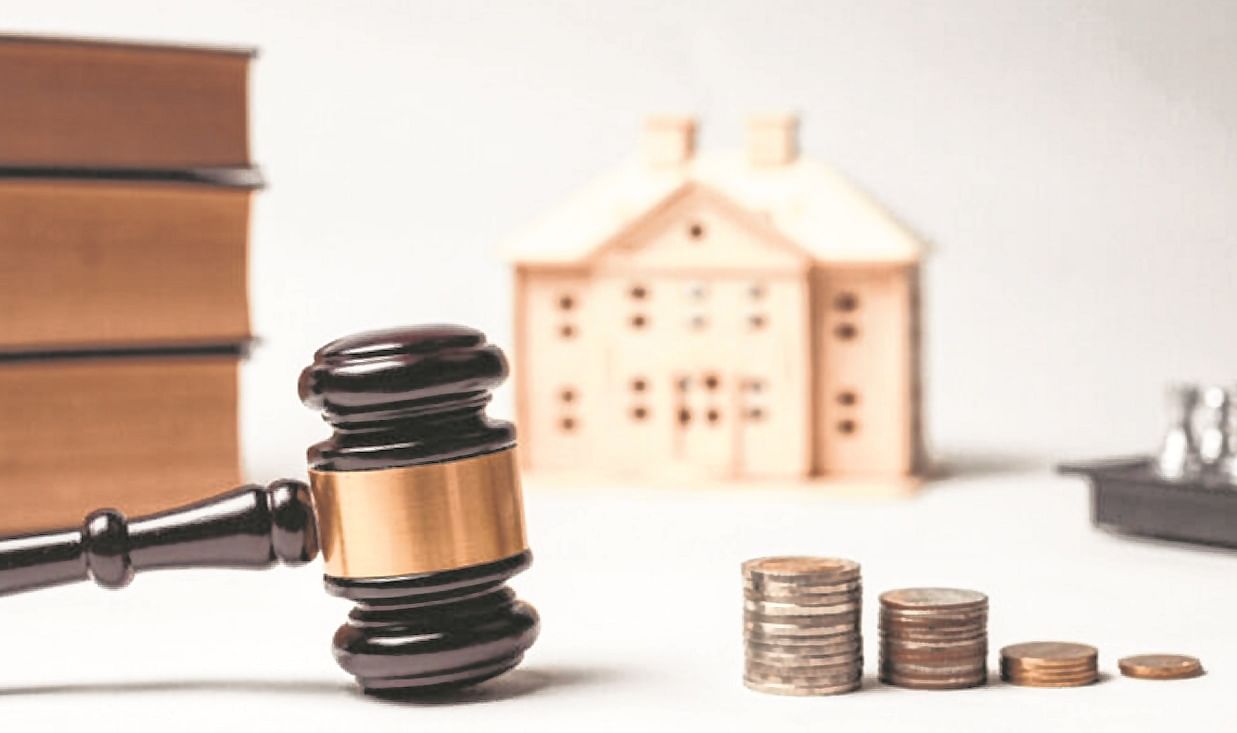 After hearing both the parties and referring to the MoU signed between both, the real estate Appellate tribunal came to the conclusion that the builder agreed to reserve the disputed flat in the upcoming building Siddhi Yog at Mahim and agreed to hand over peaceful and vacant possession of the flat within 24 months from the date of execution of MoU.

There is no whisper either in MOU or in the letter of reservation that the flat was reserved towards security against repayment. Therefore the appeal stands dismissed. Also it clarified that the builder received Rs 60 lakh and it is not in dispute. The total consideration amount as per MoU agreed for flat in Siddhi yog project was Rs 3.75 crore and homebuyer was to pay difference after adjustment of the amount as per the settlement. Meaning, the builder has received more than 10 per cent of the cost of flat and under section 13 of the RERA Act of 2016 he is liable to sign the sale agreement.