Presently 692 police personnel are taking treatment. The city police force is one of the worst affected police force has lost 34 personnel to COVID-19 so far.
Sachin Gaad 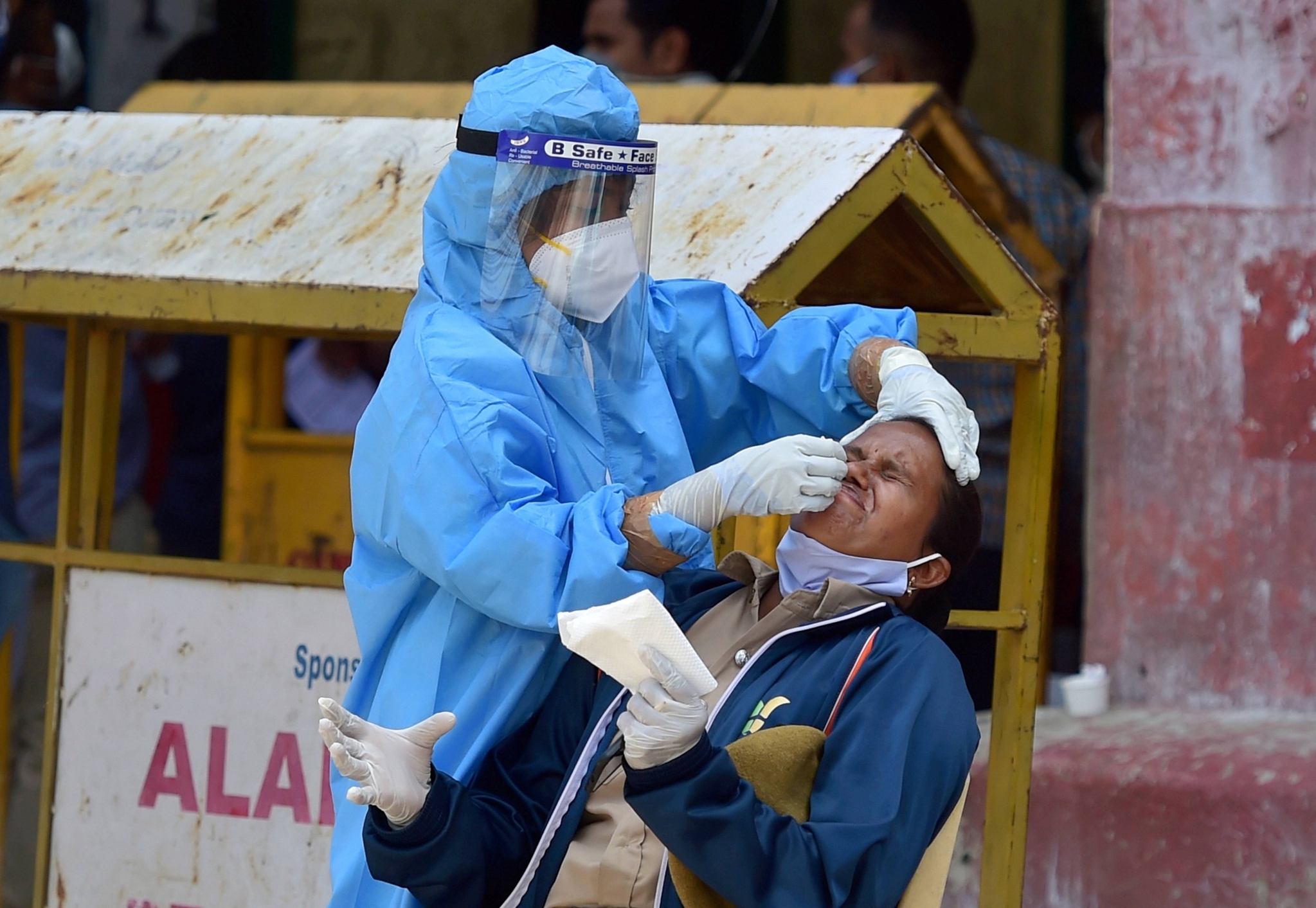 With the death of an Assistant Sub Inspector (ASI) the toll from the state police department that succumbed to COVID-19 has touched 50 on Tuesday. An ASI, Suryakant Jadhav, 56 attached to the Marine Drive police station succumbed to the coronavirus on Tuesday morning. With his death the total number of policemen who died due to the virus from the Mumbai police has touched 34.

In the month of April, the city police chief has decided to rest police personnel who are above 55 year, Jadhav was also was given rest looking at his age.

"He has no comorbidity issues, he was tested for COVID-19 after symptoms and the results came positive following which he was admitted to Guru Nanak hospital in Bandra 10 days ago. He had breathing problems and was on ventilator support for last three days," said Mrutunjay Hiremath senior inspector of Marine Drive police station.

Jadhav, a resident of Naigaon police quarters was transferred to Marine Drive police station a year ago. He is survived by wife and four children.

After the outbreak of coronavirus, police personnel stared contracting the disease while maintaining the lockdown norms. As on Tursday, a total of 2510 police personnel from the city police force have contracted the disease so far. Out of the 2510 personal,1785 have recovered from the disease, while 856 personnel have rejoined to their duty as well.

"Another 684 of our personnel are discharged from hospitals after recovery, they are currently completing their mandatory quarantine period and likely to join in coming days," said Mumbai police officials.

Presently 692 police personnel are taking treatment. "The city police force one of the worst affected police force has lost 34 personnel to COVID19 so far.

As per the figures provided by the state police department, as on Tuesday 1034 police personnel including 118 officers from the state are currently taking treatment for COVID19.