Maharashtra Congress chief Nana Patole on Sunday said the MVA government in the state must appeal in the Supreme Court for directions to the Centre to provide census data of Other Backward Classes (OBC).

He was addressing a press conference here against the backdrop of the apex court on Saturday saying the state government cannot postpone local bodies polls over OBC reservations, as this power was only with the Election Commission.

Patole also said all upcoming polls should be held after OBC reservations are restored, so that members of these communities do not suffer any "political loss".

"The state government should appeal in the SC to get the Central government to provide census data of OBCs to Maharashtra. The state OBC commission must also collect empirical data as soon as possible," Patole said.

An all-party meeting on August 27 had unanimously agreed to not hold polls till reservations for OBCs in local civic bodies were restored.

Patole also said he would meet Chief Minister Uddhav Thackeray over the post of advocate general as the incumbent, Ashutosh Kumbhakoni, was appointed by the previous Devendra Fadnavis government. 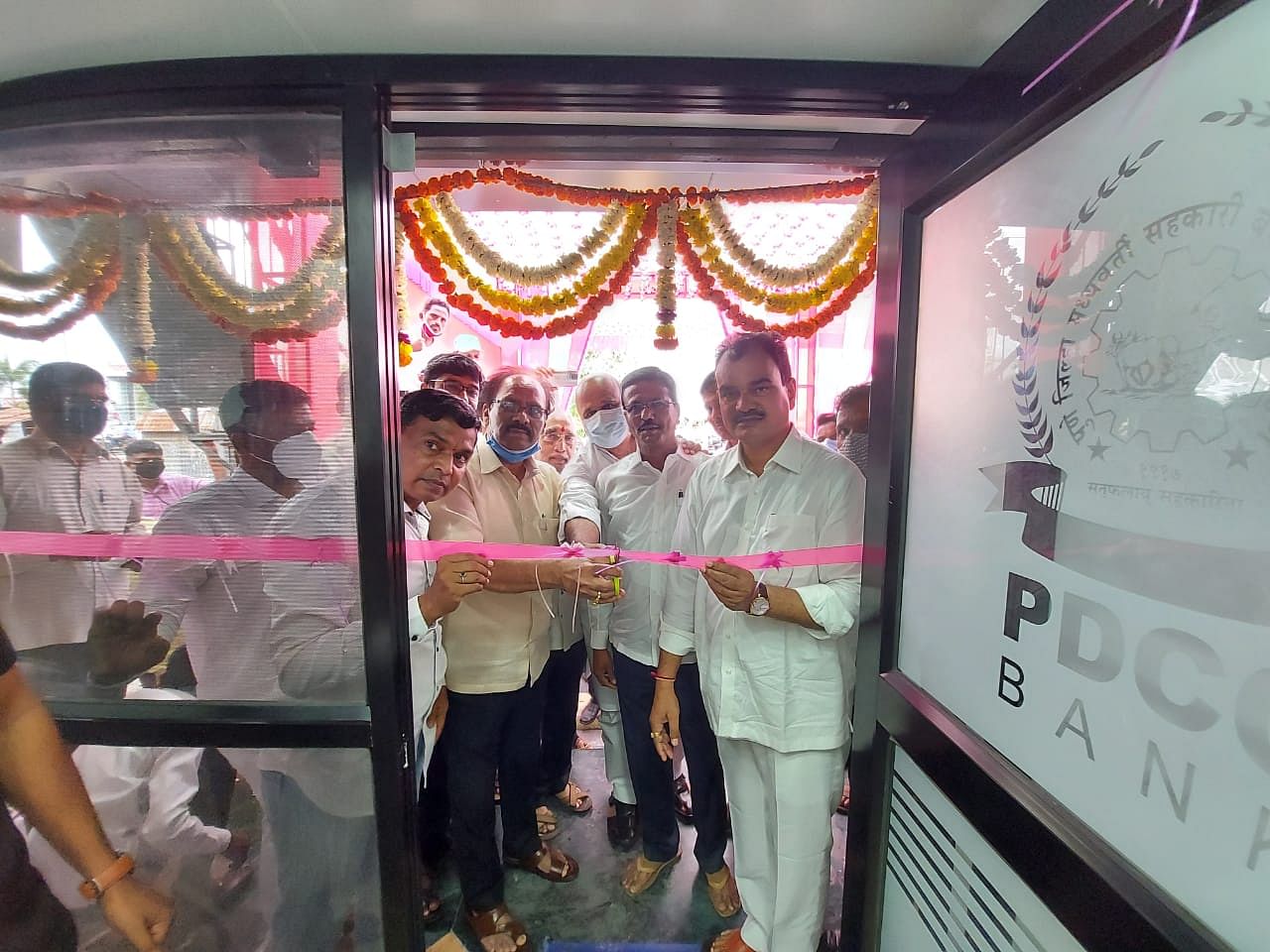