Raut, however, clarified that he cannot announce a waiver in the electricity bill saying that cabinet takes decisions in this regard
Sanjay Jog 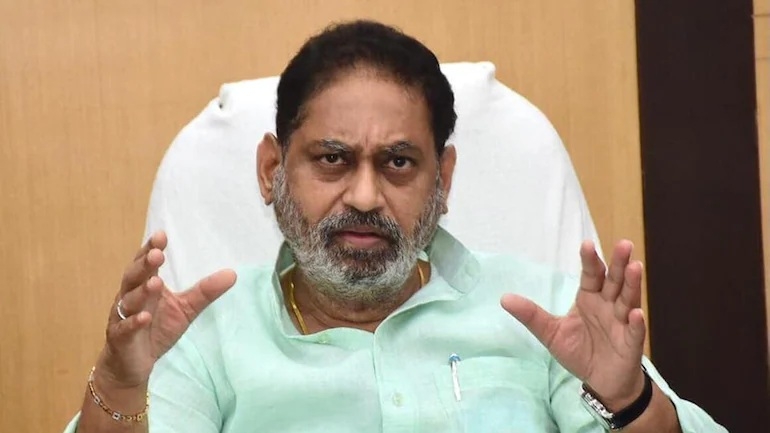 Mumbai: In a major announcement, Maharashtra Energy Minister Nitin Raut has stayed the monthly electricity bill payment by the consumers hit hard by recent floods in 11 districts following incessant rains. There are 1,043 villages which were affected because of torrential rains and floods. Raut has directed the state electricity distribution company MahaVitaran not to collect bills for now and said it will be done after normalcy is restored. MahaVitaran may announce bill payment in instalments.

Raut, however, clarified that he cannot announce a waiver in the electricity bill saying that cabinet takes decisions in this regard.

"Don't collect electricity bills in flood-hit areas. Concessions will be given to pay the bills when the situation returns to normal," said Raut who today visited Sangli and Kolhapur affected by floods. He said that the decision to waive the electricity bill will be taken by the Cabinet and not by him.

He also directed the Mahavitaran to replace the meters which were affected by the floods.

Considering the flood water level in the flood affected areas, Raut asked the MahaVitaran to prepare a plan to increase the height of the electrical system and implement the measures as soon as possible.

‘’Due to the floods, Sangli city and Miraj, Shirala, Valva and Palus talukas of the district were flooded. According to preliminary estimates, the power substation, power lines and transformers have suffered a loss of Rs 34.68 crore,’’ he said.