Maharashtra may face power shortage due to dip in coal supply

Maharashtra may face a power shortage in the wake of a dip in the coal supply from the Coal India arms. Against the daily requirement of 1,34,000 tonnes, the state-run Maharashtra State Power Generation Company (MahaGenco) is currently receiving 1,20,000 tonnes which have impacted power generation at its generation plants located in Nashik, Chandrapur, Paras, Parli and Bhusawal.

These generation plants are expected to have coal stock for 22 to 24 days as mandated by the Central Electricity Authority but the stocks have been dipped ranging between 0.91 days at the Nashik plant & 4.82 days at the Koradi plant. If the coal supply is not restored earlier, the state-run Maharashtra State Electricity Distribution Company (MahaVitaran) will be forced to procure the market from the open market or through power exchanges to fill the gap and avoid shortages.

The coal shortage is attributed to the lack of coal production in the coal mines by WCL for want of explosives. In addition, railways have preferred to supply coal to pit head based power generation plants citing technical issues for supply to non-pit head based power plants meaning those plants which are located far away from mines citing the availability of rakes.’’ He further said that the MahaGenco with a thermal generation capacity of 10,170 MW, has recently cleared dues worth Rs 2,000 crore to the Western Coalfields to avoid further reminders.

The officer said there has not been a coal supply that is coming from the Western Coalfields situated at Chandrapur, Nagpur and Umred areas. ‘’The Coal India through its arms should daily supply 1,40,000 tonnes so that against the MahaGenco’s daily need of 1,20,000 tonnes, it can store the remaining stock for the rainy season.

MahaGenco CMD Sanjay Khandare admitted reduction in coal supply but said MahaGenco will receive a good amount of coal supply by February. ‘’Besides, the coal suppliers have given an option of supply through road instead of a railway that is being explored. The Railway Ministry has assured to increase more rakes. In addition, MahaGenco has floated the tender for the import of coal of 20 lakh tonnes,’’ he said.

Meanwhile, the Railway Ministry has said that it is consultation with the ministries of coal and power are already having a road map in place of supplying rakes to long-distance thermal power plants which is being implemented to build adequate coal stock with these plants. 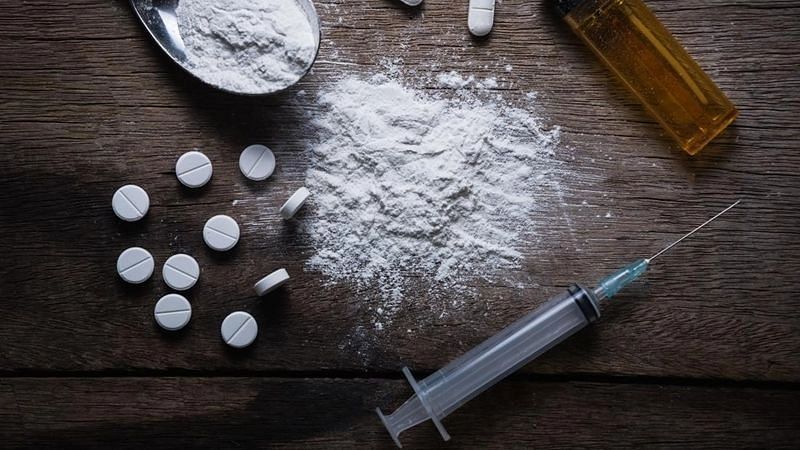 HomeMumbaiMaharashtra may face power shortage due to dip in coal supply