Opposition parties have strongly condemned Mr Bommai’s statement saying that this won’t be tolerated by the people from Maharashtra.

Bommai on Tuesday claimed that panchayats in Jat taluka of Maharashtra had passed a resolution in the past to merge with Karnataka when there was a severe drought situation and acute drinking water crisis, and his government has evolved schemes to help them by providing water. The state government is seriously considering it. 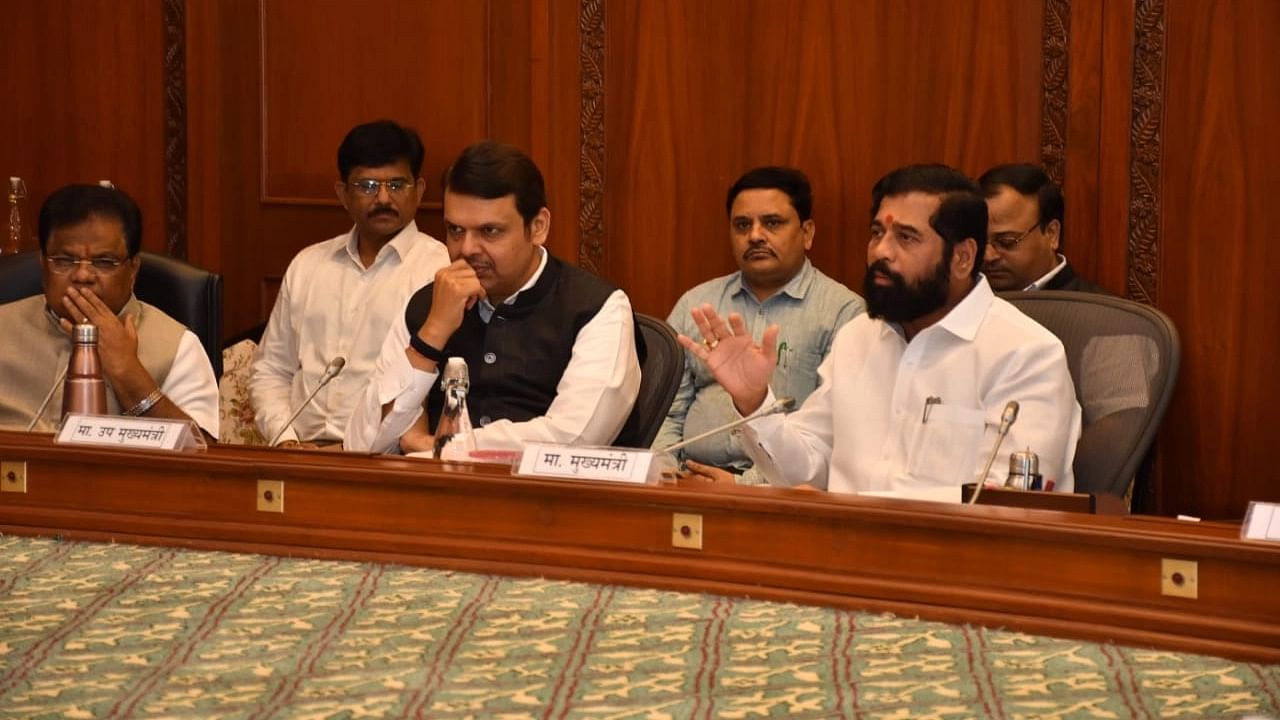 Opposition parties have strongly condemned Mr Bommai’s statement saying that this won’t be tolerated by the people from Maharashtra.

Leader of Opposition in the state assembly Mr Ajit Pawar said the people of Maharashtra did not like Mr Bommai’s statement. ‘’Chief Minister of Karnataka belongs to BJP. Maharashtra Deputy Chief Minister Mr Devendra Fadnavis is from BJP. The state government should sit together and clearly tell the people what is its position regarding Maharashtra,’’ he noted.

Mr Pawar demanded clarification from the Chief Minister and deputy CM over Karnataka CM Mr Basavraj Bommai’s claims that villages in Jat tehsil of Sangli were a part of Karnataka.

The Deputy Chief Minister Mr Devendra Fadnavis declared that not a single village will go to Karnataka or anywhere. ‘’The Jat resolution discussed was passed in 2012. It is an old proposal. We have not received any new proposal from Karnataka. Maharashtra’s stand on claiming Carvar, Nippani and Belagavi was non-negotiable, We will fight for our stand within the legal framework in the Supreme Court,’’ he said. He further noted that the state government was “committed to acquiring” Marathi-speaking villages along the border.

However, the Maharashtra Excise Minister Mr Shabhuraj Desai, who is the member of the high power committee, said that Mr Bommai’s statement should not be taken seriously.  "As Maharashtra has reconstituted its team to take forward the Karnataka border dispute in the Supreme Court, Bommai has come up with some ridiculous old demand. It should not be taken seriously. The villages in Jat tehsil of Sangli district had reportedly passed a resolution more than a decade back to pressurise the then state government to address their demand of water supply for irrigation from the Krishna river. However, there is no such official documentation or resolution of those villages available with the Maharashtra government which was passed some years back," he said.

“As per my information, the Maharashtra government has already cleared a proposal to supply water for irrigation to the arid regions of Jat tehsil in Sangli. The cost of the project is around Rs 1,200 crore. A technical scrutiny of the project is underway. It means those villages will definitely get water from Maharashtra,” Mr Desai said.

Chief Minister Mr Eknath Shinde had promised pension to freedom fighters from Belagavi and other parts being claimed by Maharashtra.

The Maharashtra government on Tuesday appointed cabinet members Mr Chandrakant Patil and Mr Shambhuraj Desai as nodal ministers to coordinate with the legal team regarding the court case on the border dispute with Karnataka. 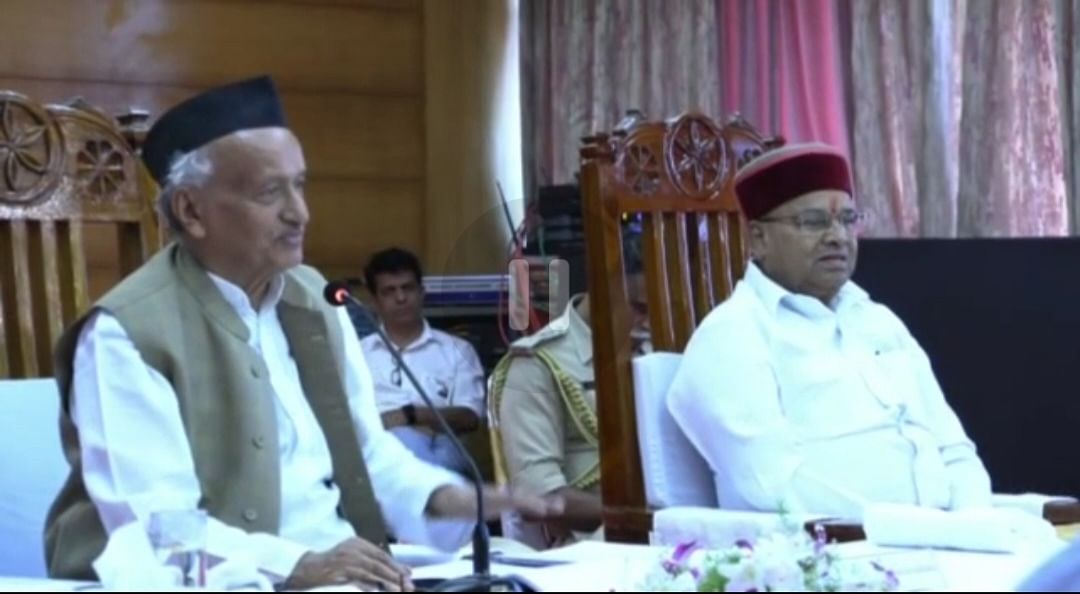