The Income Tax department has detected unaccounted income of over Rs 300 crore following raids on a group of four major steel rolling mills based in Maharashtra, the CBDT claimed on Monday.

The searches on the business groups, engaged in manufacturing steel TMT bars and billets mostly using steel scrap as raw material, were conducted on September 23 on 32 premises located in Jalna, Aurangabad, Mumbai, Pune and Kolkata.

"Evidence detected so far indicates that unaccounted income is likely to exceed Rs 300 crore and the four companies have already disclosed additional income to the extent of Rs 71 crore consequent to the search," the Central Board of Direct Taxes (CBDT) said in a statement.

It added that "unaccounted" cash of more than Rs 2.10 crore and jewellery worth Rs 1.07 crore have also been seized.

A dozen bank lockers have been found during the searches, it added.

"Many incriminating documents, loose sheets and other digital evidences were found and seized.

"These evidences clearly indicate the involvement of the companies in large scale unaccounted financial transactions made outside the regular books of accounts, including inflation of purchases using entry providers, unaccounted cash expenses and investments, etc," the policy-making body for the tax department claimed.

It alleged that the tax department has found "laundering of substantial amount of unaccounted income earned by the companies in the guise of share premium and unsecured loans using shell companies".

"Evidence for unaccounted purchase in excess of Rs 200 crore has been found. Huge quantity of unaccounted stock was also found in the factory premises of the companies," the statement said. 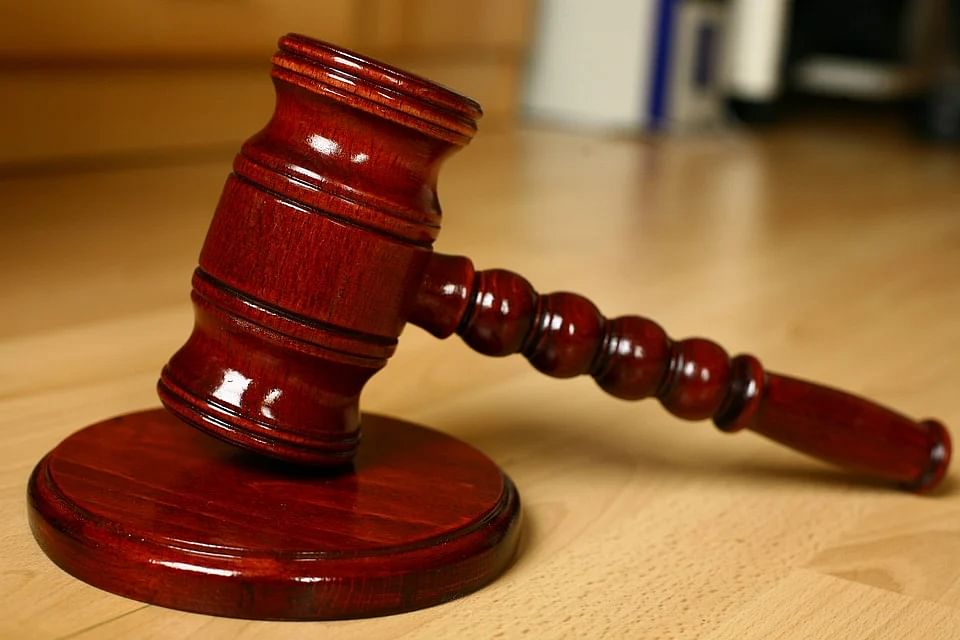