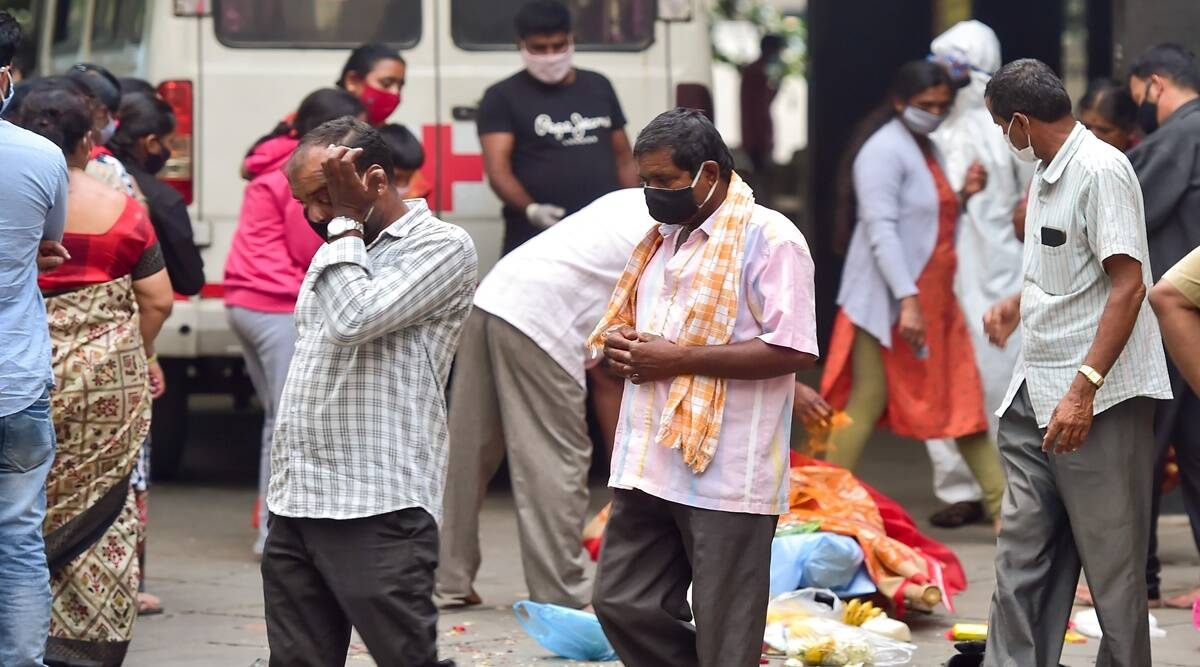 Family members and relatives wait for the funeral of a COVID-19 victim at a crematorium. | (PTI Photo)

Despite demand from various sections, the Public Health Department at the meeting did not propose allowing people, who had taken two COVID 19 shots, to commute in Mumbai local trains citing the threat of spread in infection due to Delta Plus Variant. The Task Force discussed the issue but the decision has been left to the Chief Minister.

Task Force headed by Dr Sanjay Oak strongly recommended for strict adherence of Covid Appropriate Behaviour in Maharashtra as the active Delta Plus Virus is still in circulation waiting for unexposed population. It hoped it can also be tackled by responsible behaviour and aggressive vaccination in the state.

A senior government officer told the Free Press Journal, ‘’The state government will soon issue notification extending the COVID 19 management norms up to August 31 on the lines of the Centre. The notification proposing relaxation in few curbs and tightening restrictions in districts with high positivity rate and high growth rate in patients will come into effect from August 1.’’

BREAKING Maharashtra Government to soon issue notification extending the #Covid_19 management norms up to August 31 on the lines of the Centre. Notification will be effective from August 1. It was discussed at Task Force meeting today
.@fpjindia

LEVEL 4 restrictions as per the order issued in June

* There will be no movement post 5 pm and additionally no movement on weekends as well except emergencies.

* Essential shops will be open till 4 pm while non-essentials will remain closed.

* Malls, theatres, single screens and auditoriums will be closed.

* Restaurants will have only takeaways.

* Local trains can be availed only by people belonging to the essential services category.

* Public places and parks will be open from 5 am to 9 pm.

* People belonging to the exempted category will only be allowed in private offices and government offices can operate at 25 per cent capacity.

* Outdoor sports will be allowed from 5 am to 9 pm on weekdays.

* People will also not be allowed to step out on weekends.

* Social gatherings will not be allowed and marriages shall not have more than 25 people. Only 20 people will be allowed to attend funerals. Meetings of societies and election rallies can be attended by only 50 per cent of the given capacity.

* Construction sites can operate only with in-house labourers. Agricultural activities will be allowed till 4 pm.

* E-commerce deliveries of essentials will be allowed.

* Salons and gyms will be allowed at 50 per cent capacity, and only for vaccinated customers.

* In public transport, only 50 per cent of passengers will be allowed.

* Manufacturing will happen at 50 per cent capacity as well.

There is not a single district or city that falls under this category as of now as per the government’s positivity rate and occupancy of oxygen beds ratio issued on June 3. 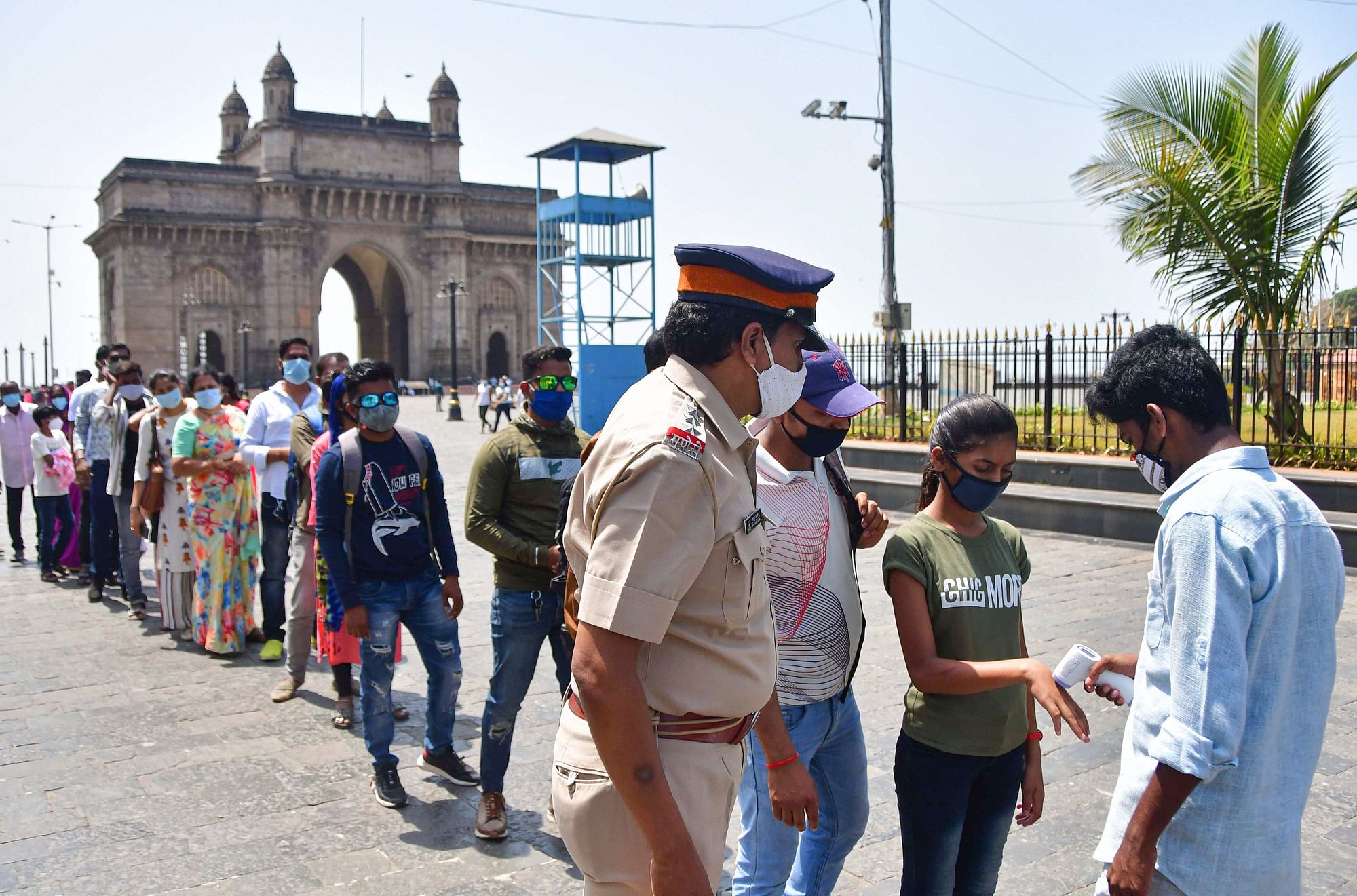