With an eye on the upcoming elections to the BMC and other urban and local self-government bodies in the state, the Shinde-Fadnavis government proposes to set up 700 dispensaries, named ‘Balasaheb Thackeray Aapla Davakhana’, on the lines of the mohalla clinics started by the Aam Aadmi Party government in Delhi.

Chief Minister Eknath Shinde, the brain behind the initiative, said the dispensaries would be meant mainly for the poor.

He said that establishment of nearly 227 such dispensaries, one for each municipal electoral ward, was already under way in Mumbai and 50 of them have become operational from Oct 2.

“During the coronavirus pandemic, the poor faced a lot of problems even in getting primary health care for want of funds and the pressure on the health infrastructure,” the Chief Minister said. “The idea behind these dispensaries is that the poor and working-class people can get medical aid in their vicinity at affordable rates. Citizens can visit these dispensaries near their homes.”

Mr Shinde said the dispensaries will be similar to the mohalla clinics in the national capital and the government will focus on strengthening medical and health facilities in these dispensaries. Mr Shinde also said the state government was focusing on upgrading and strengthening the rural health system. “The government will double the allocation to the health sector,” he announced.

In the 2022-23 budget, Maharashtra has allocated 4.6% of its total expenditure to health, which is significantly lower than the average allocation for the subject by all states of the Union (6%). With Mr Shinde’s announcement, the allocation is expected to go up to a healthy 9.2% next year.

The Chief Minister said the government would upgrade and strengthen primary health centres, sub-centres and rural hospitals so that citizens can get advanced health facilities at the local level. “Health centres, including hospitals, are being empowered by putting the common man at the centre,” he said. Medical colleges will be started in every district, he added, making it clear that funds will not be a problem for the sector.

He said adequate number of doctors and nurses will become available through medical colleges and students will be encouraged to work in rural areas.

“Priority in funding is being given to areas where work on health institutions is 80-90% complete,” he added.

Mr Shinde also said the state government would call upon the private sector to get involved in the effort to strengthen health infrastructure.

He also announced that the state government will start cath labs across Maharashtra. A cath lab is a place where tests and procedures like ablation, angiogram, angioplasty and implantation of pacemakers/ICDs are carried out. It is staffed by a team of specialists, usually led by a cardiologist. 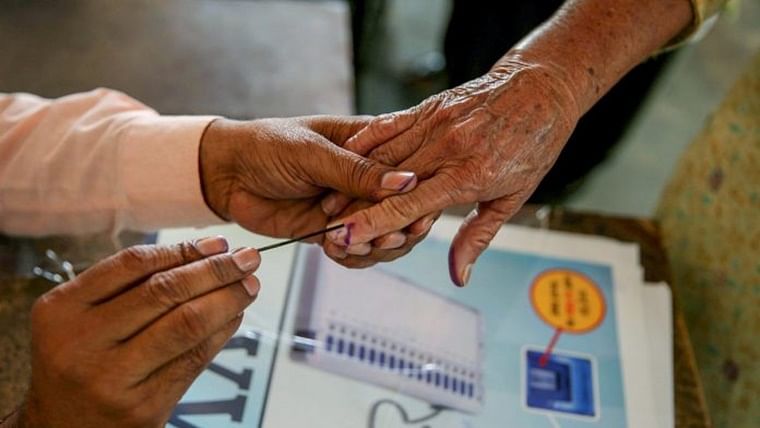 Mumbai: Cops get training on cybersecurity