The TISS is expected to study the government’s initiatives to improve the educational and financial conditions of the Muslim community.

In the run-up to the urban and rural local body elections and also amid demand for the restoration of reservations, the Shinde Fadnavis government proposes a comprehensive study on the development of the Muslim community in Maharashtra by roping in the Tata Institute of Social Science (TISS). Muslims constitute 11.54% of the state’s population.

The proposed study is being conducted as per the recommendations made by a committee headed by the committee headed by a former bureaucrat and former vice-chancellor of the Aligarh Muslim University Mehmood-ur Rahman which was constituted in 2008 by the state government. The committee in its report submitted to the former chief minister Prithviraj Chavan in 2013 had strongly emphasised the need to analyse a slew of efforts by the state government for the Muslim community and its development in the state. The TISS is expected to study the government’s initiatives to improve the educational and financial conditions of the Muslim community. As per the government resolution issued by the minority affair department deputy secretary AU Patil, the TISS will conduct their study and file reports after holding interviews and collective discussions with the representatives of the Muslim community from the 56 Muslim-dominated cities from six revenue divisions across the state. The government has earmarked Rs 33.9 lakh for the study. The study will also suggest measures to increase the participation of Muslim communities in various areas of development.

Maulana Azad Vihar Manch founder Hussain Dalwai said the government should on a priority basis launch a crash programme to improve education, and provide amenities including residential hostels like Ashram Shalas operated for Dalit, tribal and OBC students. He emphasised the need for the restoration of quota for the Muslim community in education and government jobs.

A senior department official said the Mehmood-ur-Rahman Committee had made a strong recommendation to get more Muslim youths to apply for police jobs and increase government expenditure on health to curb discrimination against the Muslim community. The committee also had suggested reservations in education and government jobs. Besides, it had made a strong case for a quota for the Muslim community in public housing. 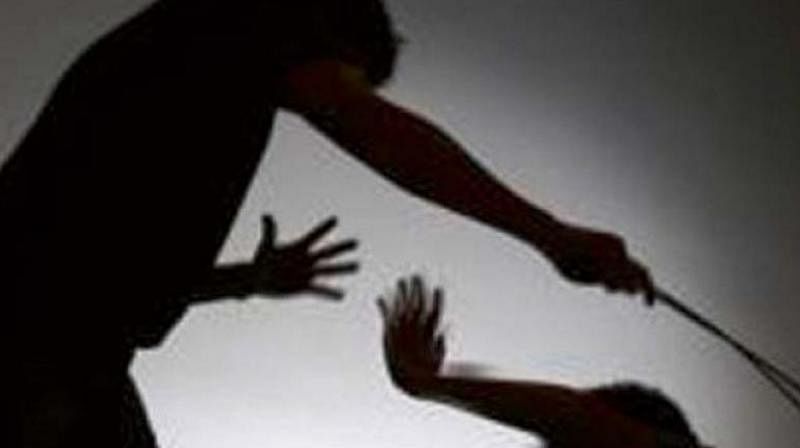