The Maharashtra Government today in a cabinet meeting decided to lift liquor ban imposed in Chandrapur district. The meeting was chaired by Chief Minister Uddhav Thackeray and the decision was taken in view of the large scale increase in illicit liquor and increased crime in the district since the ban was imposed on April 1, 2015.

The previous government had imposed a liquor ban in the entire Chandrapur district from April 1, 2015 by revoking liquor licenses. The then state excise minister had promised to appoint a committee during the debate in the Assembly in July 2018 in connection with the ban. Accordingly, a committee was appointed under the chairmanship of retired former Principal Secretary Ramanath Jha and its report was submitted to the Government on March 9, 2021.

Why is the ban being lifted?

According to the findings of the Jha Committee, the implementation of the ban has been largely unsuccessful and illegal liquor and counterfeit liquor are becoming available on the black market in the district. The ban has also increased the black market of liquor. The government's revenue from the sale of legal liquor has been severely curtailed and private individuals in the criminal sector have benefited immensely financially. The growing involvement of women and children in the illicit liquor trade has created a worrysome situation. Also, in the case of the embargo, the majority of organizations, citizens and residents have voted in favor of lifting the embargo. For these reasons, the Jha Committee has decided to lift the embargo.

An increase in crime due to the embargo

The ban led to a sharp rise in anti-social tendencies and crime in Chandrapur district. Prior to the ban, 16,132 cases were registered in 2010-2014 while after the ban, 40,381 cases were registered in 2015-2019. Besides, there were 1729 women crime cases before the alcohol ban while 4,042 women were charged during the alcohol ban, the number of children being used for illegal alcohol also increased significantly.

Deficit in revenue due to alcohol ban

Due to the ban, sloss of Rs 1606 crore has been incurred in the last five years by the state. The government could not get a total revenue of Rs 2,570 crore as the sales tax went down by Rs 964 crore. 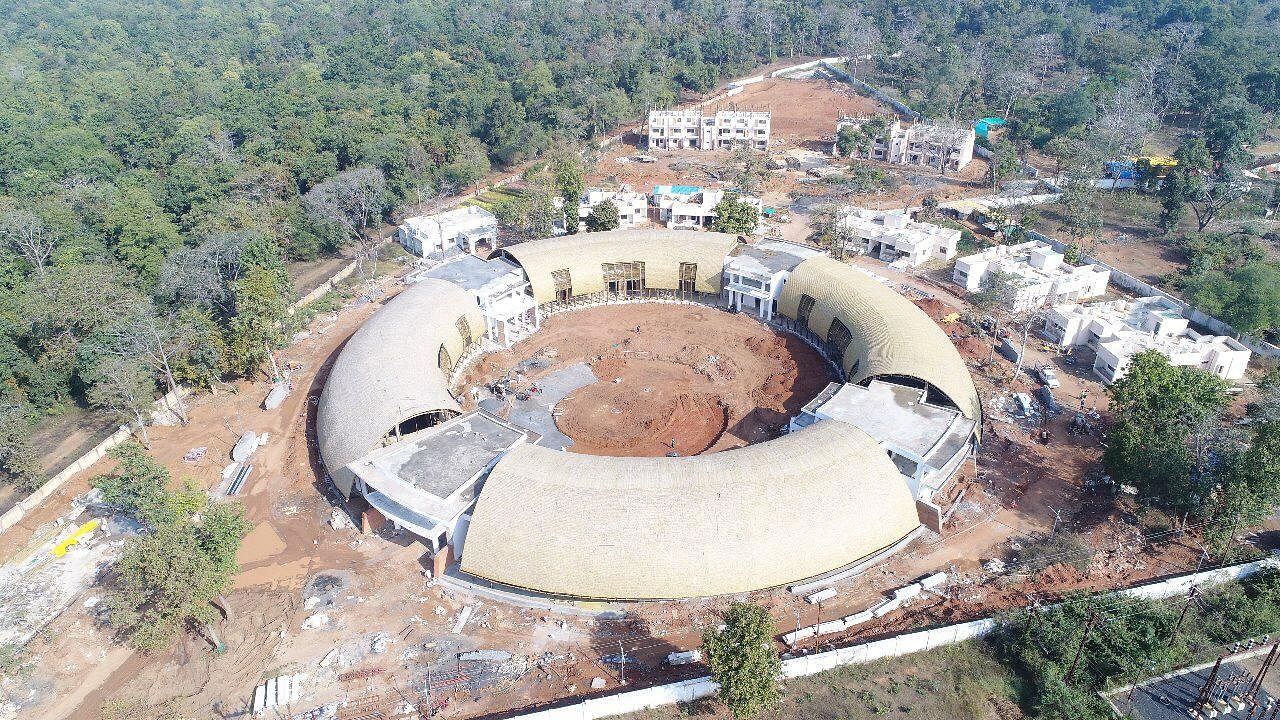