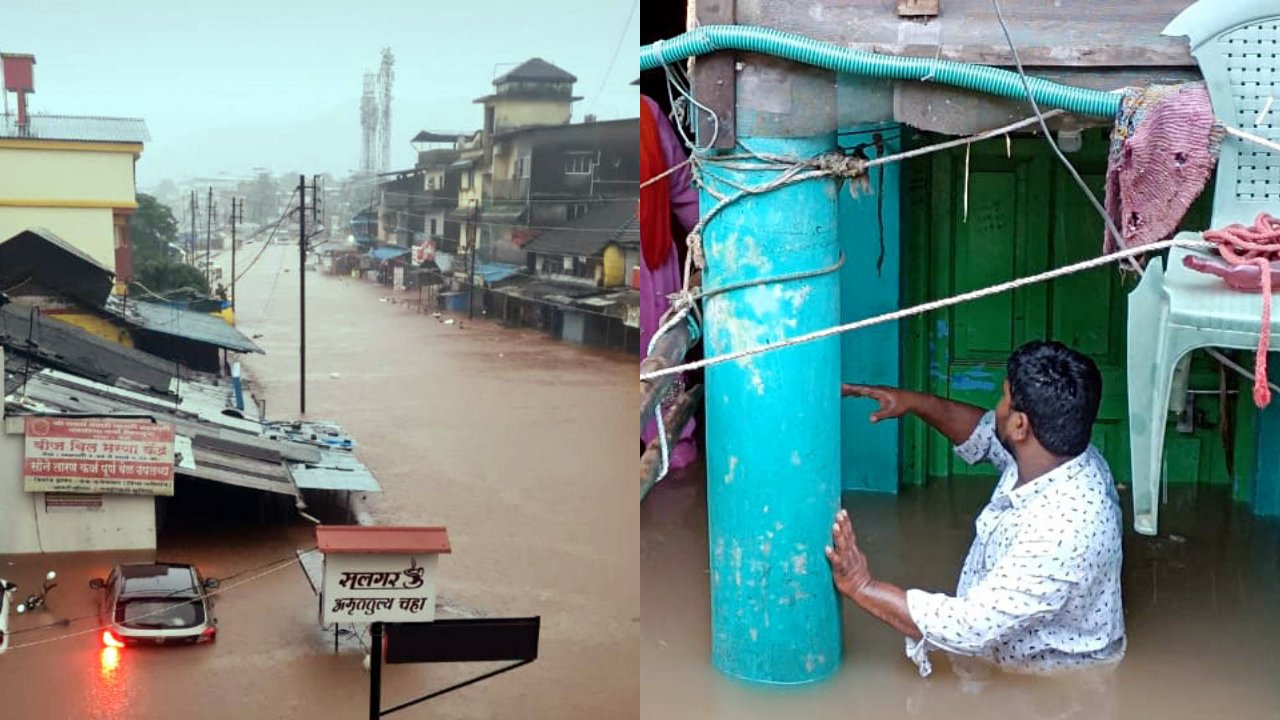 Maharashtra deputy chief minister Ajit Pawar on Wednesday anouncing a relief for shopkeepers, businessmen, traders said that district level banks will provide loans to these people at very low interest rates who are affected due to floods and landslides. This facility will be provided to shopkeepers, traders and businessman of Pune, Satara, Kolhapur, Raigad, Ratnagiri and Sindhudurg districts.

Notably, the state government has already taken an important decision to provide assistance of Rs. 50,000 to the above eligible victims.

Meanwhile, the decision will benefit the flood-hit shopkeepers, traders in the state and they will get loans at an interest rate of only 5 to 6 percent.

Heavy rains and floods in Pune, Satara, Kolhapur, Raigad, Ratnagiri and Sindhudurg districts of the state have caused severe damage to many shopkeepers, traders other small scale businessmen. The state government has already decided to provide assistance of Rs. 50,000 to those affected.

However, the district co-operative banks have taken the initiative to recover them from this calamity and to revive their business with a social commitment. For this, it has been decided to provide loans to the affected shopkeepers at a slightly higher interest rate than the cost of raising capital on a non-profit basis. Therefore, loans will be available to eligible shopkeepers, traders affected by floods and heavy rains at an interest rate of only 5 to 6 per cent.

This decision will benefit thousands of affected shopkeepers, traders in the state.