She was bitten by a snake at around 5:30 am on Thursday when she was asleep
Priyanka Dhomse 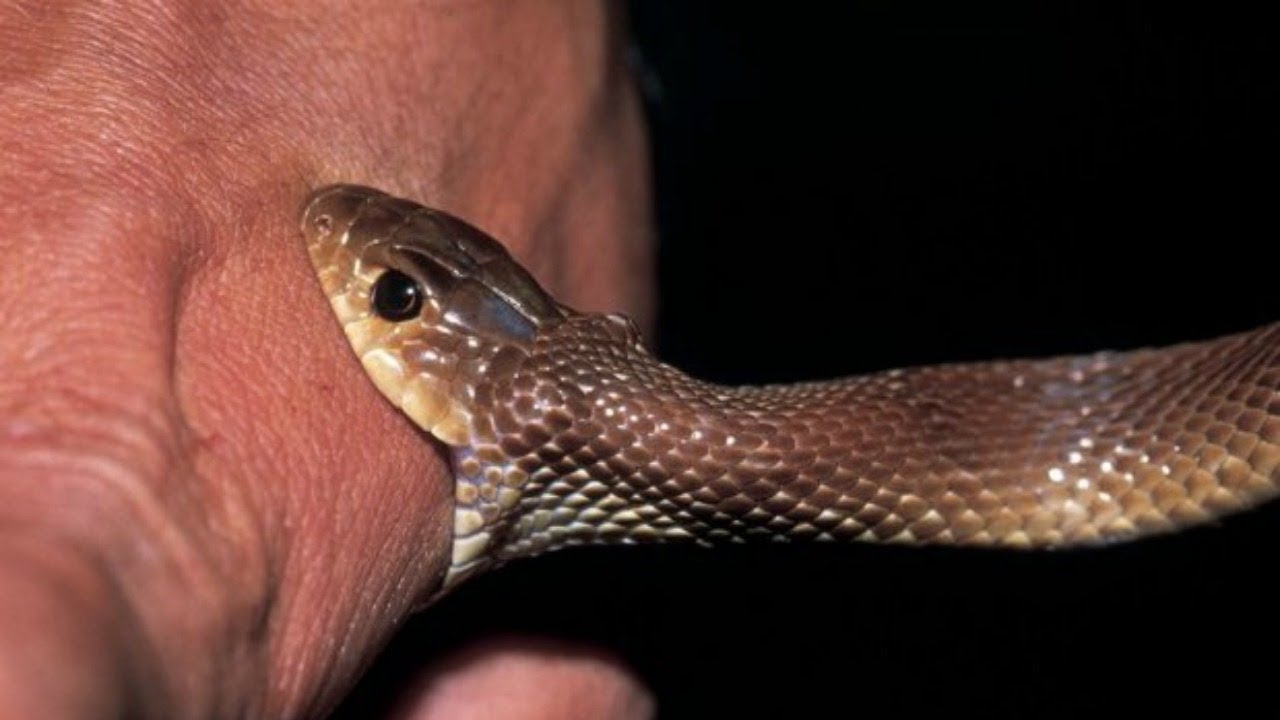 Thane: A 45-year-old woman died after being bitten by a snake in Palghar district on Thursday.

The incident took place on Thursday early morning when the woman was asleep at her home.

"Sangeeta Suresh Ghatal, 45, a resident of Medha Gaon, Devali Pada of Palghar district, was bitten by a snake at around 5:30 am on Thursday. Following the incident, the family of the victim killed the snake and rushed her to the IGM hospital in Bhiwandi," informed police official from Shanti Nagar police station, Bhiwandi.

"However, the victim died on Friday morning while undergoing treatment at the hospital. A case of accidental death has been registered at the police station. The body was later sent for postmortem," informed police official.