Shiv Sena Corporator from Byculla and standing committee chairman Yashwant Jadhav said a few BJP corporators are “fed up with their leadership within the civic body due to their unilateral behaviour”.
Dipti Singh | Sanjay Jog 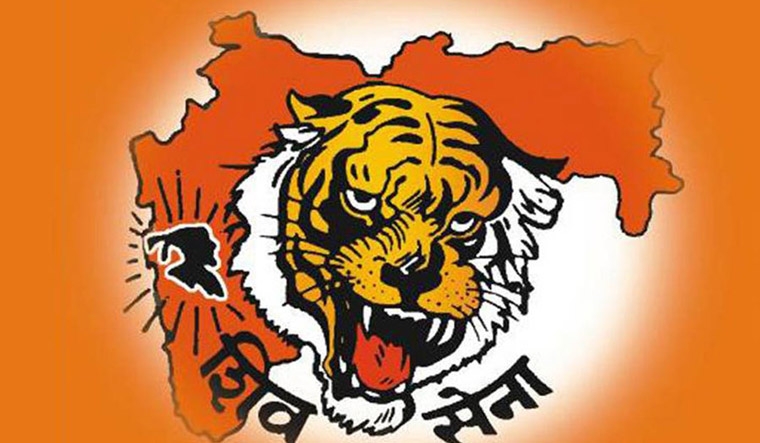 The political show of power in the Brihanmumbai Municipal Corporation (BMC) has already begun ahead of the civic polls scheduled to be held in February 2022. This time Shiv Sena Corporator from Byculla and standing committee chairman Yashwant Jadhav has openly claimed that 15-20 sitting BJP corporators have shown interest in joining their party.

Jadhav on Monday said the Shiv Sena will take a final call on the same by December. However, BJP leaders in the BMC have refuted the claims, claiming that this is “a dirty gimmick” on part of Sena leaders to misguide the public.

Speaking to reporters, Jadhav said a few BJP corporators are “fed up with their leadership within the civic body due to their unilateral behaviour”.

Reacting to Jadhav’s claim, Prabhakar Shinde, BJP corporator and party group leader in the BMC, said, “Shiv Sena seems to be daydreaming. No matter how hard they try, they will not be successful in getting our corporators. Not even a single BJP corporator will leave.”

Another BJP corporator Bhalchandra Shirsat, who is also the party’s spokesperson in the BMC, said, “Not a single BJP corporator will join Shiv Sena, which has backstabbed Hindus by compromising Hindutva. We are very confident about this. Let Sena leaders keep blabbering.”

Of the total 227 electoral seats in the BMC, the Shiv Sena currently holds 97 seats, the BJP has 83 seats, Congress 29, the NCP has eight, Samajwadi Party has six seats, the AIMIM has two and the MNS has one seat.

After losing power in the state, the BJP has now focused its attention on the BMC, also known as the Municipal Corporation of Greater Mumbai, one of the richest civic bodies in the country, under Shiv Sena’s control since 1985.

Shiv Sena, in a bid to counter BJP’s Mission 2022, has adopted tit for tat policy by luring disgruntled BJP corporators in its fold ahead of the BMC elections next year. The BJP had conducted Mega Bharti in the run-up to the assembly elections in 2019 by inducting leaders from the Shiv Sena, NCP and the Congress in its move to retain power. It is now the Sena’s turn. The Uddhav Thackeray-led party has already launched secret parleys with a few BJP corporators.

A senior Sena leader said, “The CM has already revealed party’s line to win BMC polls, which clearly says that Hindus should come together to end the Marathi/non-Marathi divide. At the same time, he has clearly said that Hindutva is in danger not due to outsiders but because of neo-Hindus.”

A senior minister, meanwhile, said, “The Sena will cash in on Marathi as well as non-Marathi voters with Hindutva as a common thread.”

He further added if the BJP is implementing a divide and rule policy, then the Sena will counter it by bringing in BJP’s displeased leaders into the party-fold. 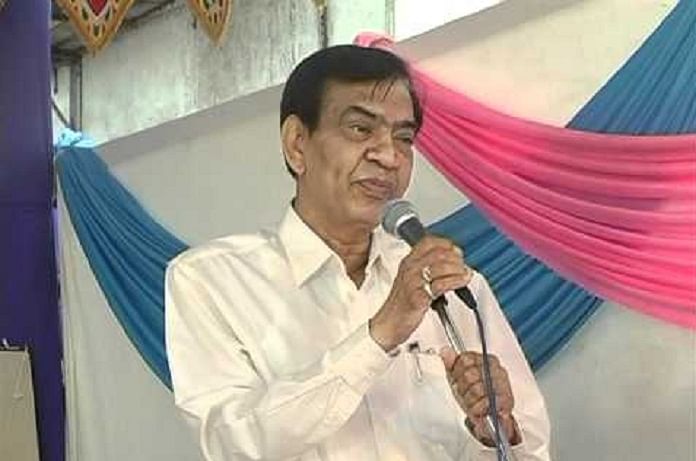