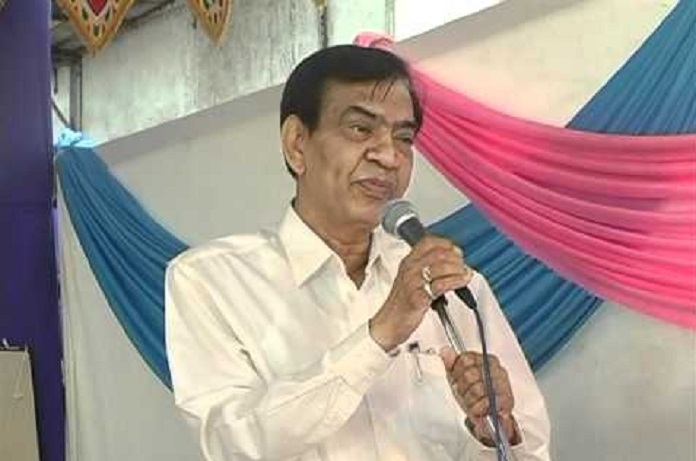 Mumbai: Former deputy mayor, six-time corporator from ward no 45 (Malad east), and one of the Gujarati faces of BJP in Mumbai, Ram Barot passed away on Sunday afternoon aged 75. His funeral will be held tomorrow.

Social worker and known to be a people's person, Barot first contested Brihanmumbai Municipal Corporation (BMC) election in 1985 but could not be elected that year. "He didn't give up and kept working for the people. After 7 years of relentless work in the Malad and adjoining areas, he contested the election once again in 1992 and won it, and then there was no looking back for him," said Daksha Patel, BJP corporator from Malad east.

In the year 2014, Barot had also contested for MLA from Malad West Assembly constituency, however, could not win the seat. He lost the elections by around 2,000 votes, while congress's Aslam Shaikh won.

Patel added: "One of our senior hands and our guide for all these years. It's a huge loss for BJP Mumbai and us all."

Another BJP corporator from Malad and group leader of the party in BMC, Vinod Mishra, informed that Barot's health deteriorated in the past few weeks and he finally succumbed to it. Mishra said "Barot Ji was admitted to the hospital a few days ago and was in critical condition. One of the very senior leaders among us, was deputy mayor as well as chairman of many important committees in the BMC including improvements committee." said Mishra.

BJP MLA from Charkop assembly constituency Yogesh Sagar said "Barot was very honest, selfless and dedicated. We worked in the BMC together for years. He has always been a very down to earth and optimistic person," added Sagar. 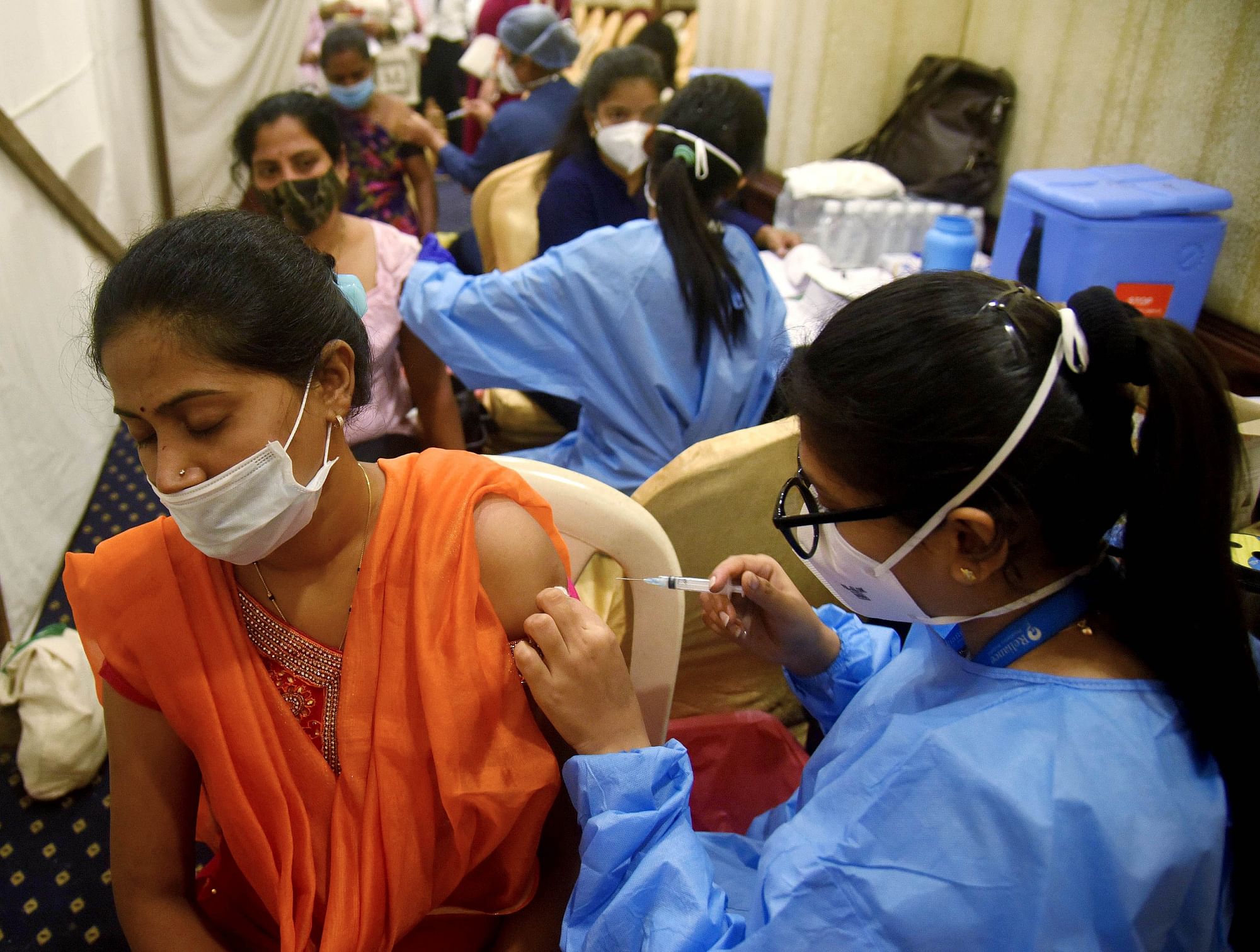 Madhya Pradesh: ‘There is no need for other vaccines, says state immunisation officer