Maharashtra: 10 houses gutted after man sets his house on fire during fight with wife in Satara village 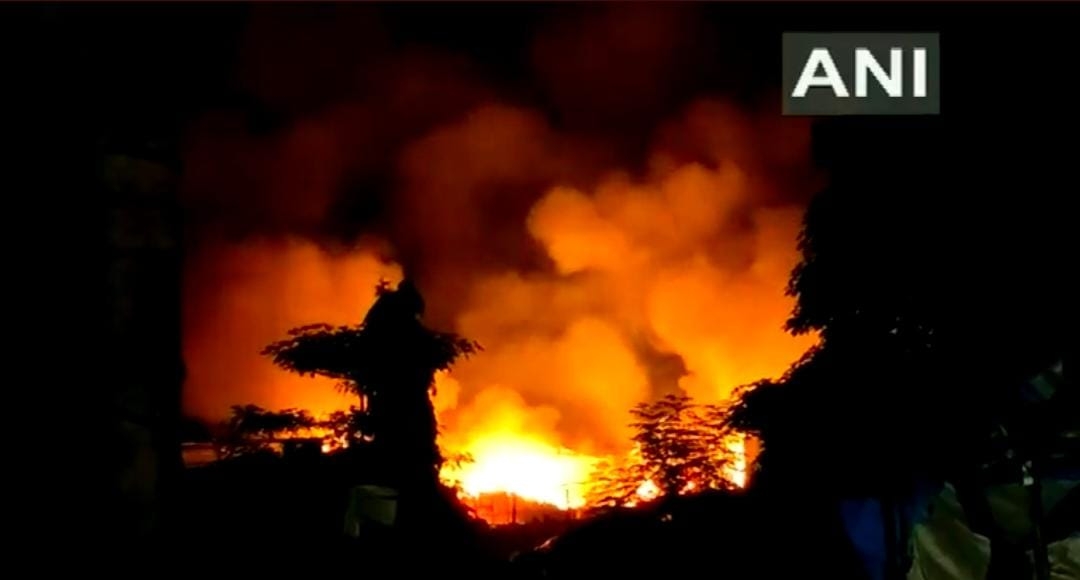 Maharashtra: 10 houses burnt after man sets his house on fire during fight with wife in Satara | ANI (Representational Image)

10 houses were gutted after a man set his house on fire during a fight with his wife in the Satara district.

As per the report by ABP Maza, the fire led to the loss of at least 50 thousand and the husband was arrested by the police.

The incident happened in Majgaon village of Patan Taluka of the Satara district.

What did exactly happen?

In Majgaon, a man named Sanjay Patil and his wife Pallavi and in a fit of rage, Sanjay set the house on fire. The fire caused the cylinder in the house to explode. As a result of this explosion, as many as 10 houses in the neighbourhood caught fire. The fire caused chaos everywhere. The villagers tried their best to extinguish the fire. However, everything was burnt to ashes. Followed by this the husband was saved from the fire but was beaten by villagers.