In all these cases, however, only mild symptoms were reported so home isolation was advised and the recovery period was two to three days.

In all these cases, however, only mild symptoms were reported so home isolation was advised and the recovery period was two to three days. Paediatricians have said most of their patients exhibited flu- or pneumonia like symptoms and their antigen tests were positive. The state’s paediatric task force has suggested that children should wear masks in the classroom and get vaccinated.

“If we go by the state data then the infection rate in children is low but we cannot deny that children are equally infected like adults, with self-testing kits being used. The only reason numbers are low is that most cases are not being reported as they are not getting tested and are being home-isolated,” according to a doctor. Paediatrician Dr Amey Kakirde, said, “There is not much of a rise in the number of children getting Covid, as most of them have flu or pneumonialike symptoms which is similar to corona symptoms. None of the serious cases I have seen needed hospitalisation. I would urge parents to get their children vaccinated, as only vaccines can act as a barrier for now, considering cases are surging across Maharashtra.”

A paediatrician from a civic-run hospital said they were now seeing patients with mild symptoms. Most of them came in with a positive rapid antigen test, while some others had positive RT-PCR reports.

However, they were recovering within two or three days. Dr Bakul Parekh, a member of the paediatric taskforce, said all age groups had been equally infected, but there was not much of a rise in the number of children being infected, as compared to the last two waves.

“There is no need to panic, as all of them are showing mild symptoms and recovering quickly. I can only urge parents to get their children vaccinated as schools are going to reopen and there is a possibility of crossinfection,” he said.

Senior health experts said it’s not that this variant was selectively targeting children. Because it is so transmissible, children are swept in too, along with the adults, he believes. “Yes, they are vulnerable. Kids with comorbidities and lower resistance are getting influenza and flu-like symptoms, which is anyway natural in children. The fact remains that children will get infected and the numbers will increase, but there’s no cause for alarm,” he said.

A paediatrician from a civic-run hospital said although the symptoms of Omicron were milder, they had seen serious post-Covid complications occurring in children, including cardiac involvement and multi-system inflammatory syndrome in children (MIS-C), a condition where different body parts could become inflamed, including vital organs like the heart, lungs and kidneys, which could be life-threatening. 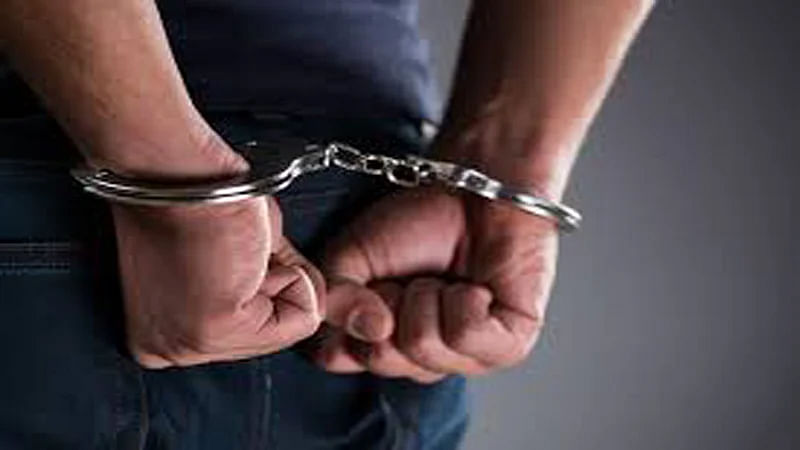