Maha govt formation: Uddhav Thackeray Sarkar but not by remote

That Uddhav has decided to take the plunge was confirmed by none other than Sanjay Raut, while speaking to the Free Press Journal.
Pramod Chunchuwar 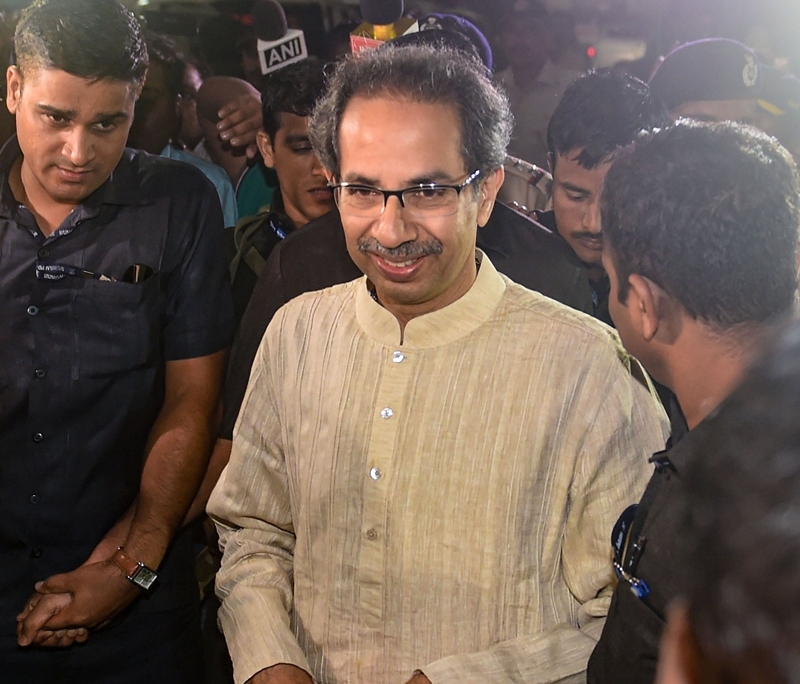 Mumbai: The NCP and the Congress have had their way. They have been able to coax Uddhav to head the 3-party government. This is a watershed moment for the Thackeray family which had thus far desisted from taking up any constitutional post, preferring to operate the remote from outside with minimal accountability.

That Uddhav has decided to take the plunge was confirmed by none other than Sanjay Raut, while speaking to the Free Press Journal.

Uddhav had his good reasons to shun the post of chief minister, even though his son Aaditya has made his political debut by contesting from Worli. 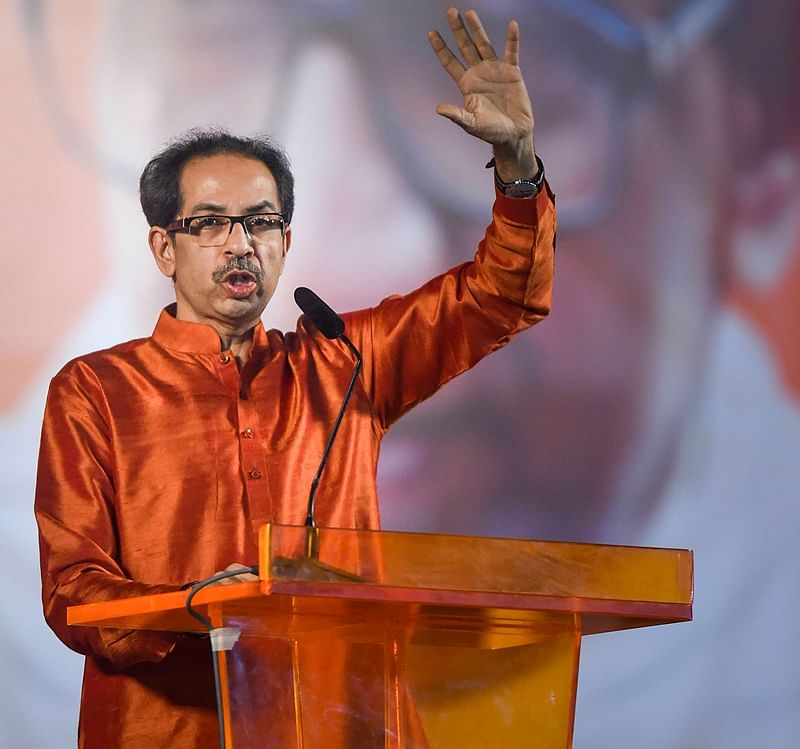 According to analysts, the magic that the word Thackeray conjures can wane in the murky world of electoral politics. Balasaheb realised this and had asked Manohar Joshi to take the mantle, preferring to run the ‘Sarkar’ from outside.

To that extent, Sharad Pawar, more than anybody else, is in a win-win situation. If the 3-party experiment succeeds, he will by default get all the credit. But if the gambit fails, it will only dim the halo around the Thackeray family.

In fact, until late in the afternoon, the names of other Sena leaders such as Sanjay Raut were doing the rounds as frontrunners for the post.

The joint press conference of the three parties, which was scheduled for Friday, is now expected on Saturday.

The three parties have agreed to a power-sharing formula under which the Sena will get 15 berths, the NCP 14 and the Congress 12. However, the Speaker's post is still a sticking point between the NCP and the Congress.

Media sources said that the Congress is pitching for Prithviraj Chavan as the Speaker. With both the NCP and the Congress rooting for Uddhav, the latter found himself in a cul-de-sac.

Needless to say, this was also what his missus, Rashmi, wanted and Uddhav had no choice but to give in.

"At the meeting, there was consensus over Uddhav’s name," announced Pawar, as he was leaving after the deliberations at Nehru Centre. When asked if this meant Uddhav would be the CM of the state, he did not respond. But that is typical of Pawar, to leave things unsaid.

"Those days, it was easy to remote control the government and the chief minister. But no longer. Again, then, the Sena was a bigger party than the BJP.

But now the BJP has almost twice the strength of the Sena and it will not cease and desist from poaching. Much water has flown under the bridge," an NCP-Congress leader told Uddhav.

"In 1995, the government comprised mainly two parties in a pre-poll alliance. But this government has three constituents. To ensure smooth and efficient decision-making and effective coordination, it is better that Uddhav be at the helm.

Times have changed and politics, too. You too must accept change and lead the coalition from the front," Uddhav was told. "We cannot have a smooth style of working and tuning with another leader.

Both, the NCP and the Congress may be represented by leaders who have earlier worked as ministers and deputy chief ministers. How they can work under the leadership of a leader of lesser stature?" Uddhav was asked.