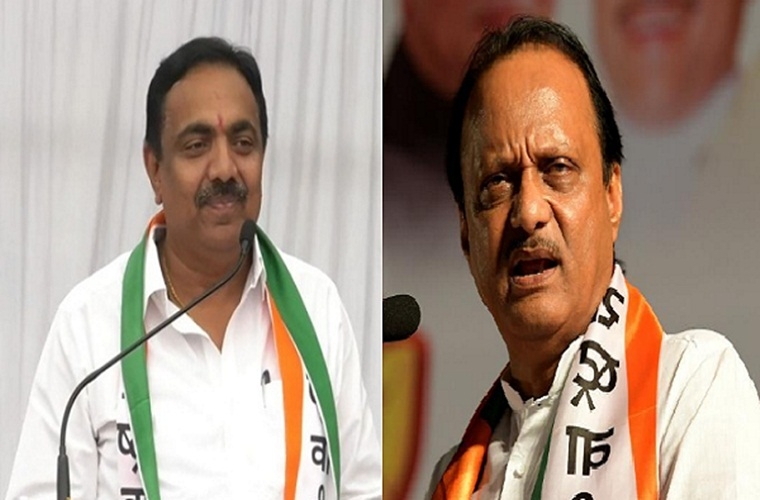 The NCP on Saturday evening removed Ajit Pawar as the party's legislature unit leader after he joined hands with the BJP and took oath as the deputy chief minister of Maharashtra.

But the debate went on, about whether Ajit Pawar is the NCP’s whip or not. but now reportes have surfaced saying that, NCP's legislature secretariat submitted on Monday that state NCP president Jayant Patil is the party’s chief whip not Ajit Pawar. A leading daily has qouted an official who states that in the legislature’s record they have received communication from NCP saying Patil has been appointed as the new leader of the NCP legislature party and that powers to issue whip have been entrusted to him. Why NCP wants to win back Ajit Pawar if he has no support?

Ajit Pawar was removed as the NCP's legislature unit leader on Saturday, hours after he joined hands with the Bharatiya Janata Party (BJP) in a coup and took oath as the deputy of Maharashtra Chief Minister Devendra Fadnavis.

Devendra Fadnavis on Saturday returned as chief minister propped up by Ajit Pawar, who was made his deputy, just hours after the new alliance of Shiv Sena, the NCP and the Congress reached a consensus that Shiv Sena chief Uddhav Thackeray will be their chief ministerial candidate.