Stand-up comedian Kunal Kamra and Filmmaker Anurag Kashyap on Thursday turned up at the Republic office to present Arnab Goswami with a special gift.

Interestingly, the special gift was a slipper that was framed as an award for excellence in journalism to the Editor-in-Chief of Republic TV Arnab Goswami.

Kamra posted a picture of the duo posing outside the TV channel's office with the award. He tweeted, "Birthday boy @anuragkashyap72 & me went to the @republic’s office to give Arnab an excellence in journalism award... Republic security said bina permission ke allowed nahi hai..."

Well, it seems that Anurag Kashyap, who celebrates his birthday today, had the best birthday ever.

Republic TV has been receiving flak for their journalism ever since it was established. Much recently, it received flak for the reportage on Sushant Singh Rajput's death, the subsequent sting operation and more.

The Narcotics Control Bureau (NCB) on Tuesday arrested Chakraborty, but later declined to take her into its own custody and instead sought 14-day judicial custody, which was granted.

The NCB made the sensational arrest shortly after 3.30 pm as part of its probe to unravel the drugs nexus in the film industry, capping three days of tough grilling and intense speculation.

As the media hounded Chakraborty who was being escorted with the NCB officials, a Republic TV reporter went on-air as he tried to take a byte (comment) from the actress seated in the vehicle.

Some went on to make a parody of the clip and the result was indeed hilarious. Watch the video below.

On Wednesday, three people associated with the news channel , including two journalists, were arrested for allegedly trespassing on Maharashtra Chief Minister Uddhav Thackeray’s farmhouse in Bhilavale near Karjat house.

And the rest is indeed self-explanatory if one has kept a tab on their reportage.

Well, Kamra-Goswami is surely not unknown to us either. Earlier, on January 28, Kamra had posted a video of himself confronting the Republic Editor Arnab Goswami aboard an IndiGo plane.

In the video, Goswami was seen with earphones plugged in, as Kamra addressed him. Throughout the video, the Republic Editor did not react.

"Here I'm asking coward Arnab Goswami a question about his journalism and he's doing exactly what I expected him to do," Kunal Kamra said. 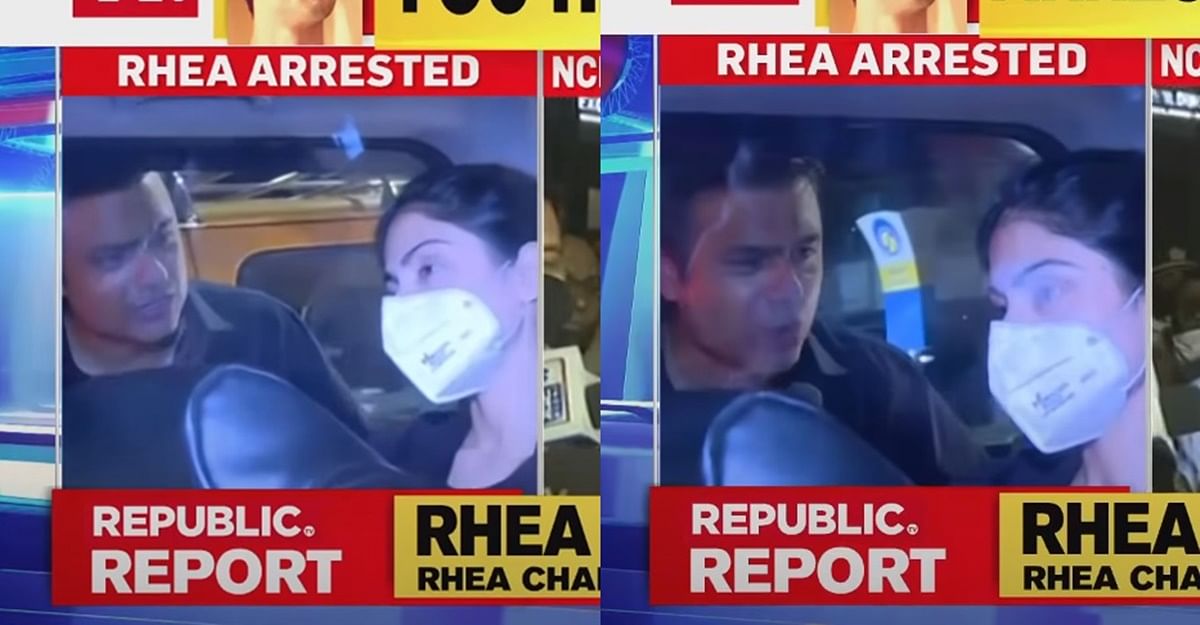 The stand-up comedian added, "He's being a coward. First he called me mentally unstable, and now he's saying 'I'm watching something'. He's not ready to answer my questions, viewers."

Kamra asked the unresponsive Goswami whether he was a coward or a journalist or a nationalist.

"You will have no answers. As I expected. Your cowardice has gotten the better of you," he said amid Goswami's continued silence.

Kamra added that he wanted to have polite conversation with Goswami. However, he doesn't deserve his politeness. Kamra said that this was for Rohith Vemula's mother whose caste Goswami was discussing on his show.

Following the incident, Kamra was banned by IndiGo for a period of six months, while Air India, SpiceJet and GoAir imposed an indefinite ban on the stand-up comedian. 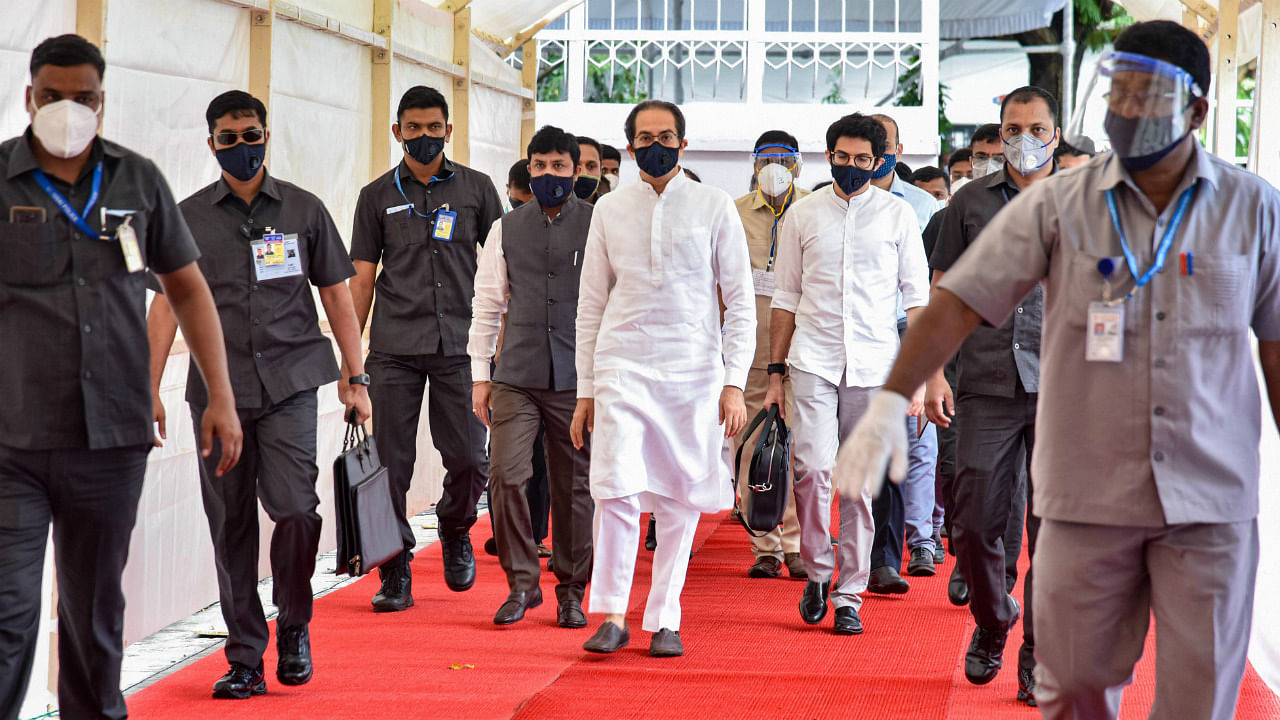