Kalyan: A 32-year-old man pretending to be a policeman robbed a 25-year-old woman by stealing her mobile phone and cash. The accused was arrested by the Government Railway Police of Kalyan.

The arrested accused committed the crime in the long distance train. After his arrest the police found out that he works as a watchman.

According to the police the complainant identified as Sharda Shirsat (25), a Kalyan resident, was traveling to Uttar Pradesh to meet her friend. She was waiting for the express train at Kalyan railway station on Wednesday. A man pretended to be a policeman and said that he was on leave and going to Uttar Pradesh. 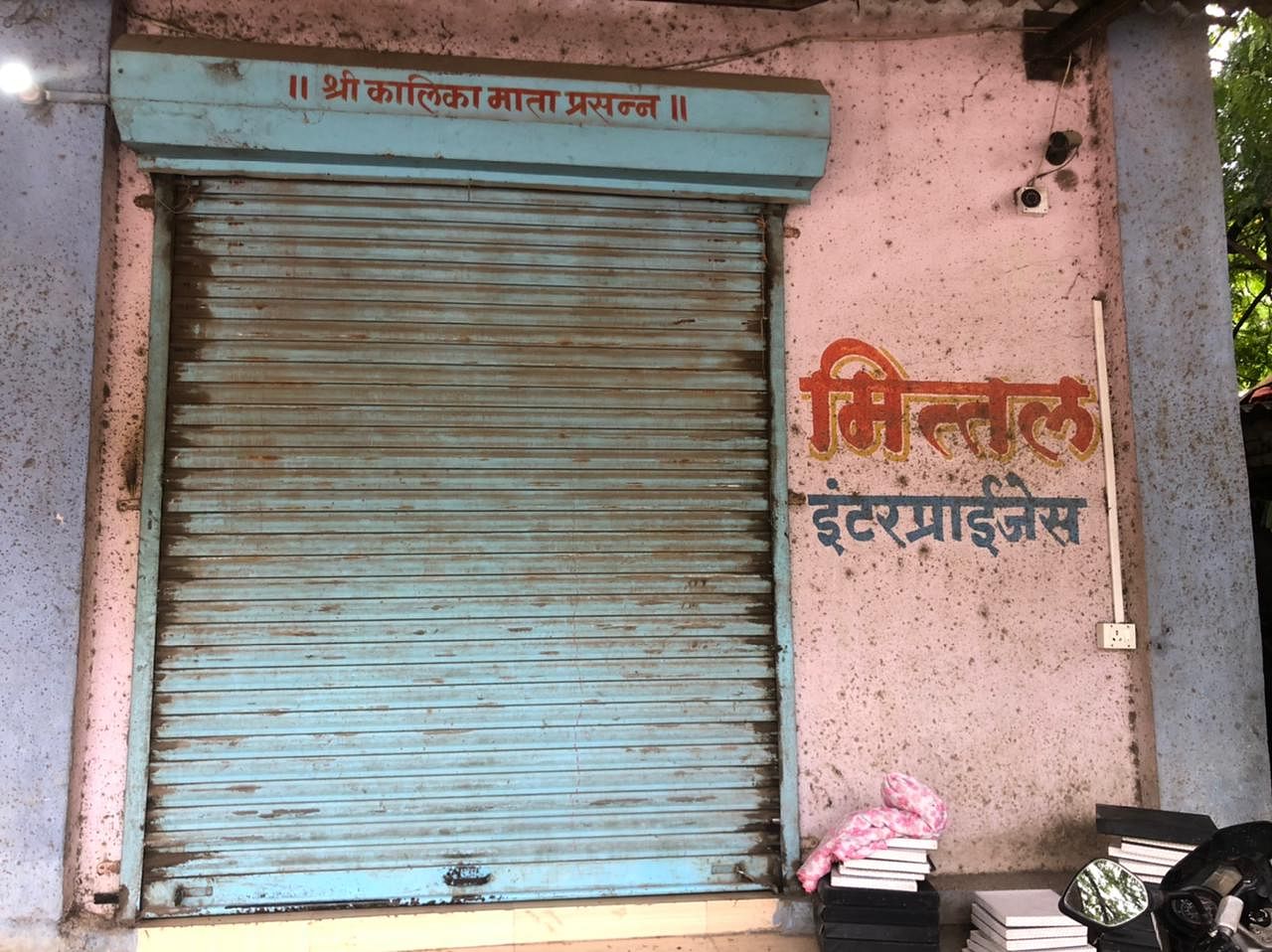 "At around 2:45 pm the Kamayani express train reached platform number 4 of Kalyan railway station. Sharda boarded the train, and the accused followed him. He took the seat opposite to Sharda and started interacting with her and tried to know her personally. Later he started searching for a new place. The accused then snatched her purse having mobile phone and cash of Rs 1,900 and threatened her of dire consequences. He stood near the door and got down once the train reached the Kasara railway station. Sharda screamed for help and with the help of the police constable, the accused was arrested," said a police officer.

The arrested accused is identified as Sopan Awhad 32, a resident of Kalyan who is watchmen. "We have arrested the accused amd recovered the stolen mobile phone worth Rs 10,000 and the cash Rs 1,900. The accused was produce in court and remanded in police custody till May 22," said Archana Dusane, police inspector, GRP, Kalyan.