It is now clear who is actually behind IPS officer Amitabh Gupta's decision and on whose instructions he would have put the Maharashtra Vikas Aghadi (MVA) government into a "crisis", an editorial in Sena mouthpiece 'Saamana' said without taking any name.
PTI 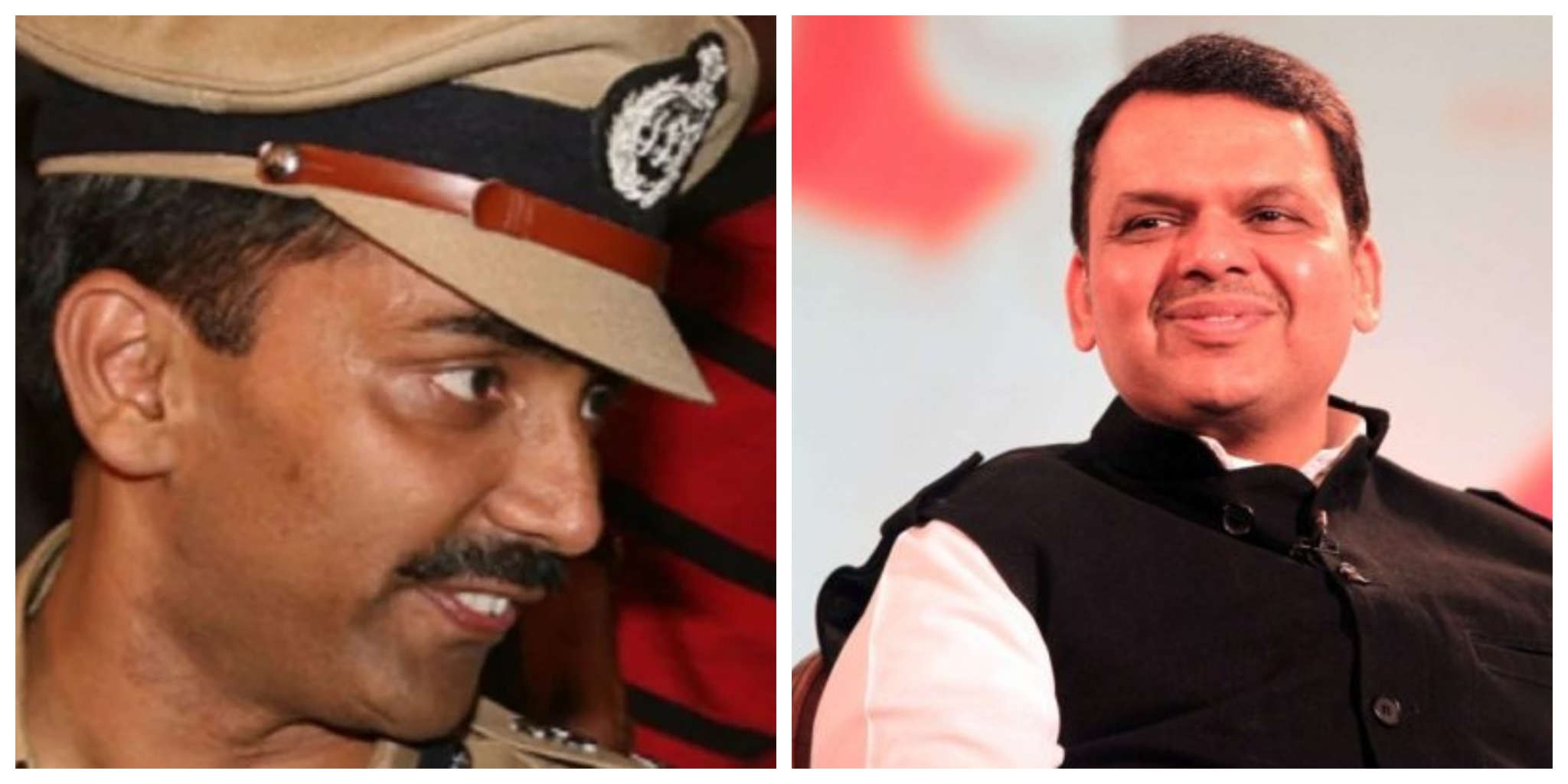 The Shiv Sena on Monday said the IPS officer, who gave permission to scam accused DHFL promoters Kapil and Dheeraj Wadhawan and 21 others to travel to a hill station amid lockdown, was appointed in the state Home department by previous chief minister Devendra Fadnavis.

It is now clear who is actually behind IPS officer Amitabh Gupta's decision and on whose instructions he would have put the Maharashtra Vikas Aghadi (MVA) government into a "crisis", an editorial in Sena mouthpiece 'Saamana' said without taking any name.

"This clearly indicates a "conspiracy plot, which could not succeed," it said.

After Home department's special principal secretary Gupta allegedly gave the Wadhawans a letter which facilitated their travel to Mahabaleshwar hill station in Satara district last week, Fadnavis said "it is not possible a senior IPS officer would do such gross mistake knowing the consequences on his own".

Following a row over the issue, the MVA government (comprising the Shiv Sena, NCP and Congress) on Friday sent Gupta on compulsory leave and ordered a probe in the matter.

Defending the government over the issue, the Shiv Sena on Monday said, Amitabh Gupta was appointed in the state Home department by previous chief minister Devendra Fadnavis.

He must have trusted the efficiency of Gupta before appointing him into the Home department."

"It is now clear and self-explanatory who has been actually behind Gupta's decision and on whose instructions he would have put the MVA government into a crisis," the Marathi publication said.

It is the same officer (Gupta), appointed by previous chief minister Devendra Fadnavis, who has "created trouble for the state government by favouring the Wadhawan family," the Shiv Sena said.

"It seems some conspiracy was being hatched but could not be successful," it said.

One of the leaders from opposition party says there should be immediate action against Amitabh Gupta, while Fadnavis claimed the IPS officer would not do something like that on his own, the Sena said.

"It clearly underscores a conspiracy plot, which could not succeed," it claimed.

If this government had any plans to help the Wadhawan family, why would Satara district collector seize their vehicles and put them under quarantine, the Sena argued.

"The opposition in the state should ask its questions to the Centre that who was behind Gupta in issuing the letter (to Wadhawans) and what exactly has the Centre planned in the Wadhawan case, it added.

Kapil Wadhawan and Dheeraj Wadhawan are under the scanner in the Yes Bank and Punjab and Maharashtra Co- operative Bank scams.

The CBI registered an offence against Kapil Wadhawan, Dheeraj Wadhawan, Yes Bank's then Managing Director and CEO Rana Kapoor and others on March 7, an official earlier said.

Since then Kapil Wadhawan and Dheeraj Wadhawan were absconding, he added.

A court issued a non-bailable warrant against both on March 17, but they did not appear, he said.

The Enforcement Directorate also issued summons to the Wadhawan brothers in the Yes Bank case and asked them to appear on March 17. The duo reportedly cited the coronavirus pandemic and skipped the appearance, officials said. 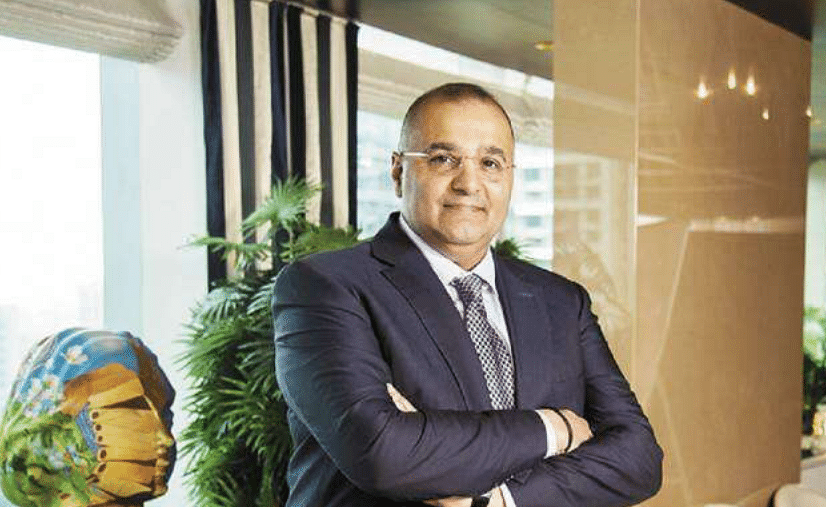 Went from Khandala to Mahabaleshwar because we were concerned for family's well-being, claim...