Three suspects, including a couple, were arrested and ₹23 lakh assets recovered from them.

Ghatkopar police have arrested three people earlier this week, including a couple, who were allegedly involved in a racket of stealing trucks and dumpers from Mumbai and selling them in Gujarat. The gang was active for the past 20 years.

The crime surfaced in December 2022 when Krishna Laxman Ravidhone, 45, approached the police regarding his missing truck. The probe began with the scanning of CCTV footage. The cops were successful in spotting the visual which showed the truck exiting Mumbai and proceeding towards Gujarat.

Subsequently, a team was sent to Gujarat to find out about the suspect, with the help of local police. During the probe, the police realised that it was more than a one-person job. 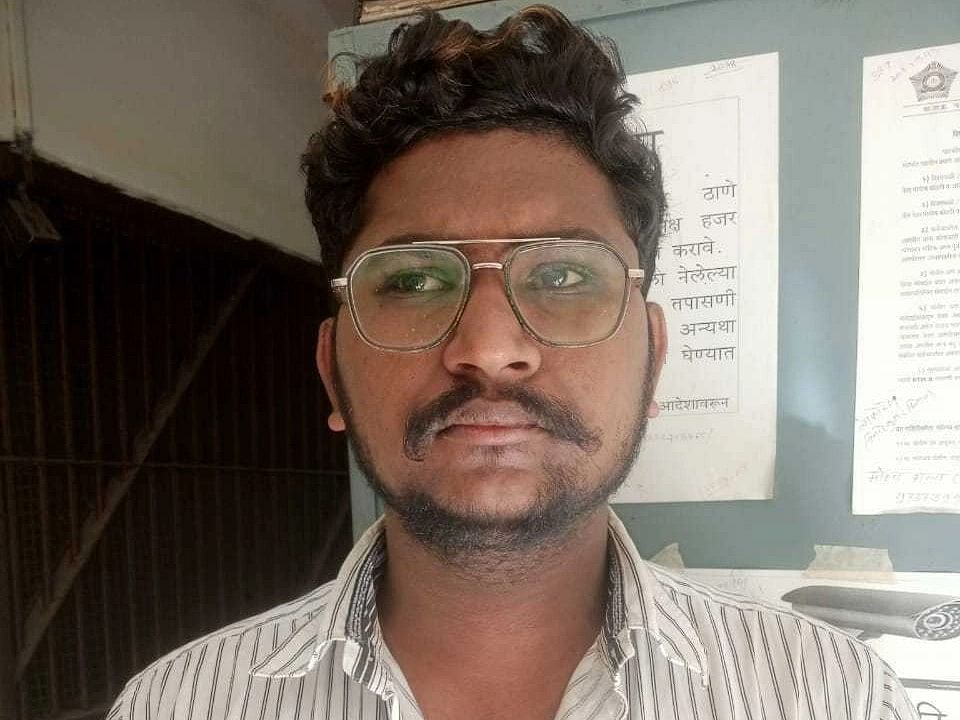 During the interrogation, he revealed the involvement of two more accomplices; one was his wife Sunita, 39. Her role in the racket was to steal vehicles and talk to potential dealers for selling them. The third suspect is Feroze Shaikh, 43, a resident of Ahmedabad. Culprit managed to get bail in previous cases

“They were in this business for over 20 years. Even when Sohail was sent to jail for his past crimes, he would fake some health reasons to get bail and continue with the vehicle theft,” said an official.

While Sunita and Shaikh don’t hold any criminal record, Sohail has over nine cases registered against him at several police stations in both the states.

All three were arrested and brought to the Ghatkopar police station to identify all the stolen vehicles. Currently, they are in judicial custody. 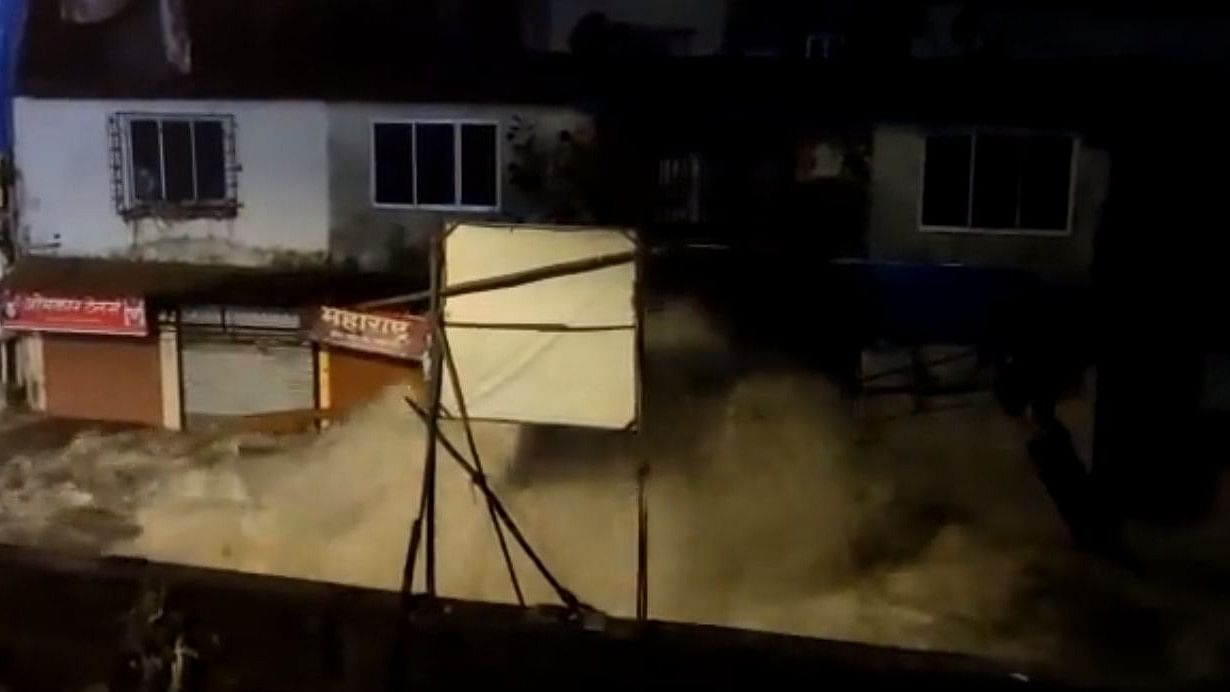