3 were killed and 11 others were injured in the explosion

Mumbai's Colaba Police Station registered an accidental death report (ADR) in the death of three naval personnel, who lost their lives in an explosion in an internal compartment onboard INS Ranvir on Tuesday at the Naval Dockyard in Mumbai, said police on Wednesday. 11 others were injured in the explosion.

The police said that all dead bodies have been sent to JJ Hospital in Mumbai.

The Navy conveyed its condolences to the families of those killed in a statement issued on Wednesday.

Earlier on Tuesday, the Indian Navy officials, in their statement, informed that "in an unfortunate incident today at Naval Dockyard Mumbai, 3 naval personnel lost their lives in an explosion in an internal compartment onboard INS Ranvir. Responding immediately, the ship's crew brought the situation under control. There is no major material damage," the officials said.

"INS Ranvir was on cross coast operational deployment from the Eastern Naval Command and was due to return to base port shortly," Indian Navy officials further added.

A Board of inquiry has been ordered to investigate into the cause. 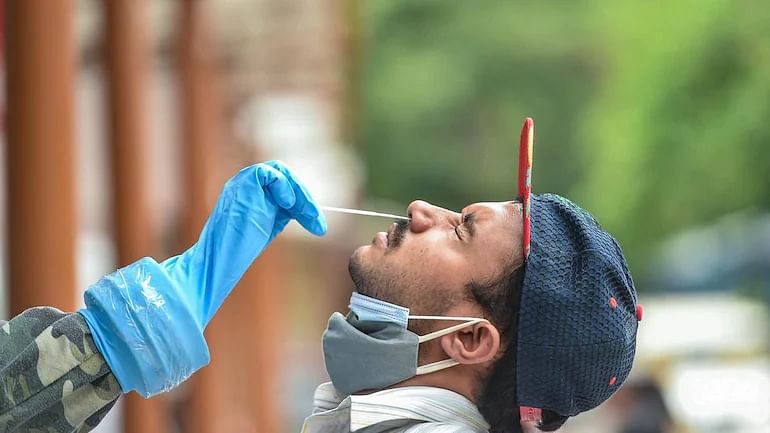