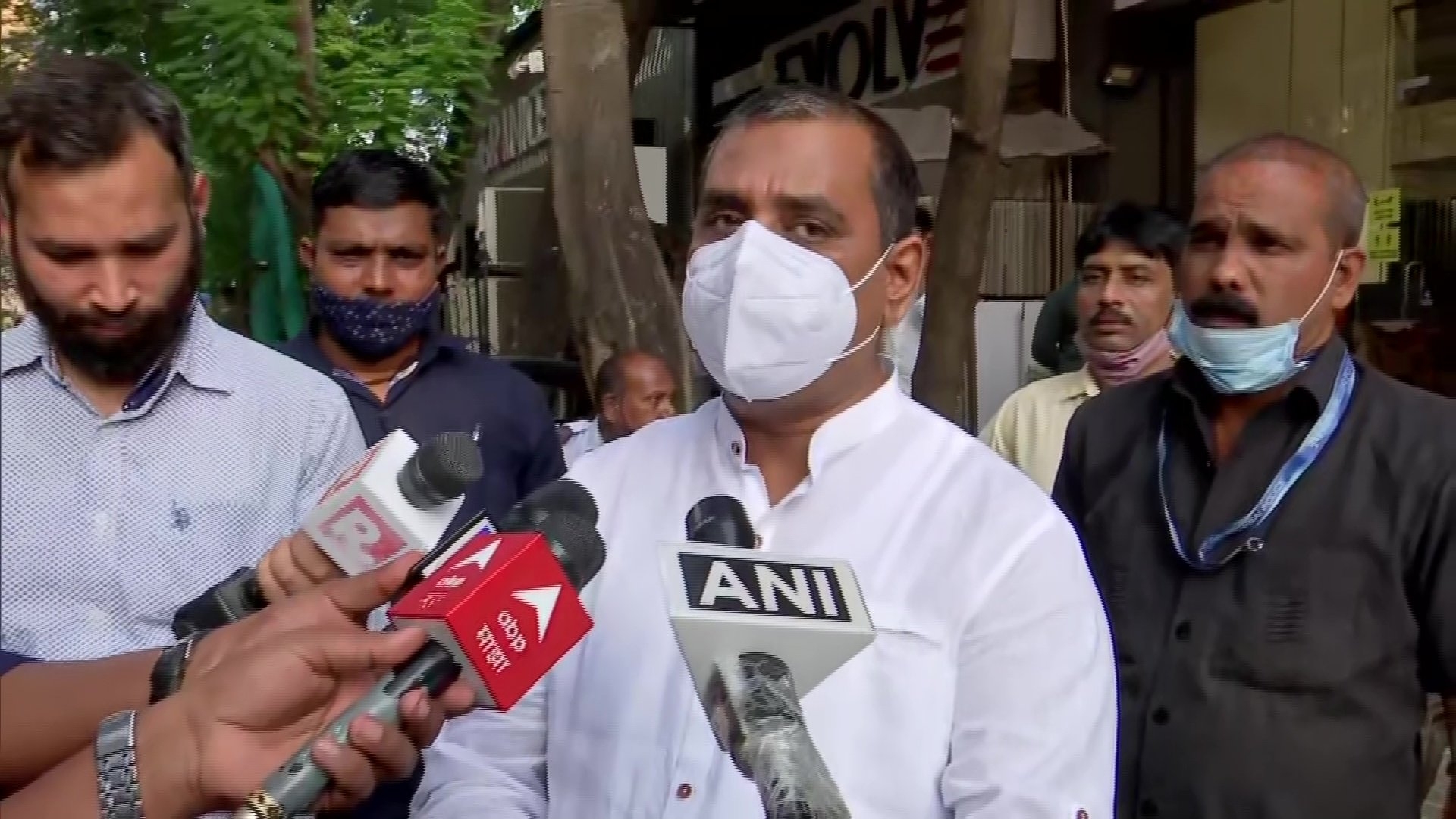 "After listening to his complaint, I think he is from a Scheduled Caste. He has denied allegations of any religious conversion," Halder said.

NCP leader Nawab Malik recently claimed that Sameer Wankhede is a Muslim by birth and his real name is ‘Sameer Dawood Wankhede’.

The minister had released what he claimed the birth certificate of Sameer Wankhede and alleged that the latter had forged documents.

On Sameer Wankhede’s father saying his name is not Dawood, Malik said it is true that the NCB official’s father Dnyandev Wankhede was born into a Dalit family in Washim district (earlier Akola) and he later joined state Excise department.

“But, he married a Muslim woman here in Mumbai by converting himself to Islam and accepted the name Dawood. He has two children. However, Dnyandev Wankhede had an afterthought and he used his father’s certificate to obtain all the documents in the name of Dnyandev Wankhede so that his children would benefit,” the minister claimed.

Malik said if he has produced fake documents, Dnyandev Wankhede should show the birth certificate of Sameer Wankhede and prove his side.

“I am challenging Dnyandev Wankhede to produce the caste certificate of his son,” he said.

Malik further stated that after 26 January 1950, Dr Babasaheb Ambedkar had said although he was born as Hindu, he would not die as a Hindu.

“The then Union government immediately issued a presidential order stating that reservation benefits in government jobs would be applicable to Dalits from Hindu religion only,” he said.

“Subsequently, the Kabir and Sikh sects got exempted from the order. The last change was brought in by late PM V P Singh, who exempted Dalits converted to Buddhism. However, the Indian law does not offer similar quota benefits to the SC persons converted to Islam or Christianity, the minister said.

“It is the sole reason why I am calling his documents bogus,” he said.

He alleged that Sameer Wankhede and some of his colleagues were involved into some “extortion racket”.

“Their recent visit to Maldives was for the same reason. I believe the amount was as high as Rs 1,000 crore,” the minister claimed.