Dr Nitin Sekar was speaking at the launch of his book 'Elephant - The Super Creatures' at the Crossword Bookstore, Kemps Corner

An Indian Elephant, crossing a road |

Dr Sekar was speaking at the launch of his book Elephant - The Super Creatures at the Crossword Bookstore, Kemps Corner. Copublished by WWF India and The Wright Place (the publishing arm of the Crossword book stores), it looks to create a new generation dedicated to elephant conservation.

“The young are important. They have the time to do something. They have talent and are well suited to do something about it. If we can get young people to solve the ecological, political, cultural, economic, sociological and logistical problems to make sure that both humans and elephants thrive they can do a lot more than we have been able to do or solve,” said Sekar addressing the importance of an overall initiative in which the role of youth was paramount.

The event was attended by chief guest Dr Pheroza Godrej, chairperson, Godrej Archives Council and Advisor, Godrej Mangroves, along with other dignitaries, representatives from WWF India, and school children. Prior to the book launch, a short film introduced the audience to the 'do's and dont's' when they spot an elephant and habitations where they should be careful as humans eat into forest areas.

“The idea of the book was to put the many fascinating things about the elephant into one book. About their natural history, other elephant species that walked on Earth that are now extinct, their physiology, their sense of smell and memory so that others can also know about them,” said Sekar.

On human-wildlife conflict, Sekar said that though a number of cases were coming forward, there might be a perception that it had increased due to it being reported regularly.

“As per data, 400 people died in 2010 by elephant attacks and in 2022 it was closer to 500. This could also be due to an increase in awareness and empowerment of the people to talk about it. Conservation should not happen at the expense of human life. We have to find a way for both humans and elephants to live together without negatively affecting each other,” said Sekar, hoping that his book would help in that endeavour. 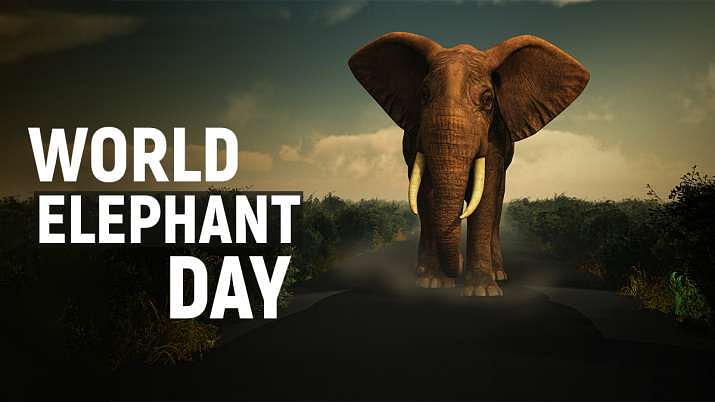