The BJP leader made the statement while interacting with farmers from Dautpur and Irla villages of Osmanabad district after reviewing crop losses there.
PTI 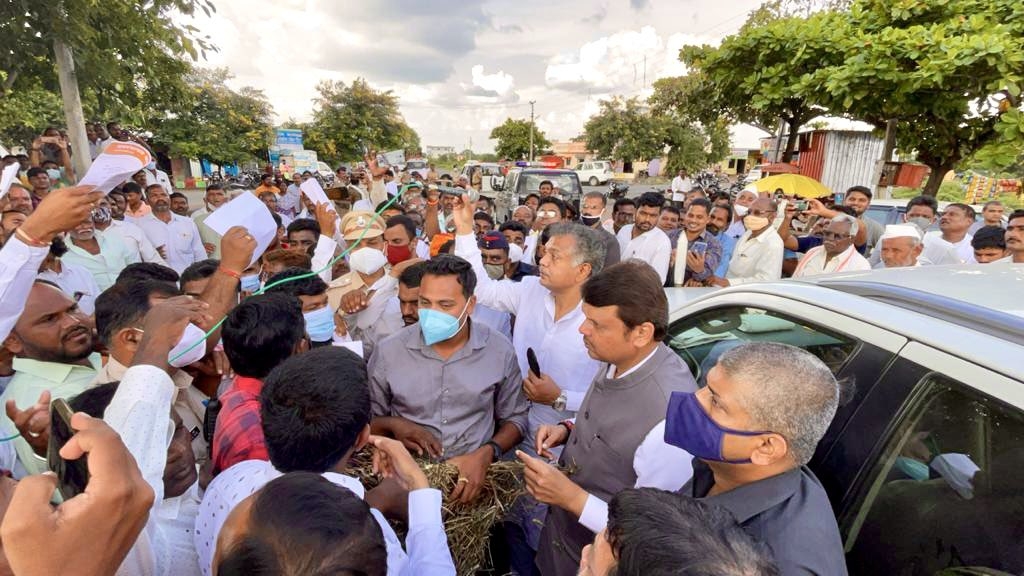 Maharashtra Leader of Opposition on Tuesday said the MVA government brought the Jalyukt Shivar to a halt, causing waterlogging in some areas of Marathwada, which witnessed heavy rains recently.

The BJP leader made the statement while interacting with farmers from Dautpur and Irla villages of Osmanabad district after reviewing crop losses there.

While interacting with farmers, Fadnavis said, "Farmers pointed out an important thing that deepening and widening of rivers in small amounts have prevented water logging in many areas. This government has brought the scheme to a halt and put a stop to the deepening and widening work, causing inundation." In a video of the interaction, which the BJP leader posted on his Twitter account, a farmer is seen informing him about the need to deepen a river in Dautpur to prevent inundation, while a cultivator from Irla claimed that the deepening work had prevented waterlogging in the village.

The BJP leader also reiterated his demand for immediate financial assistance to farmers by transferring the compensation directly into their bank accounts before Dussehra.

The BJP will keep staging protests till the state government helps farmers, he said, adding that the party will also ensure that the deepening and widening work (of rivers) resumed.

The Jalyukta Shivar scheme was launched for the construction of check dams, rejuvenation of old check dams, repair of weirs and storage tanks and removal of encroachments from river beds to increase water percolation. 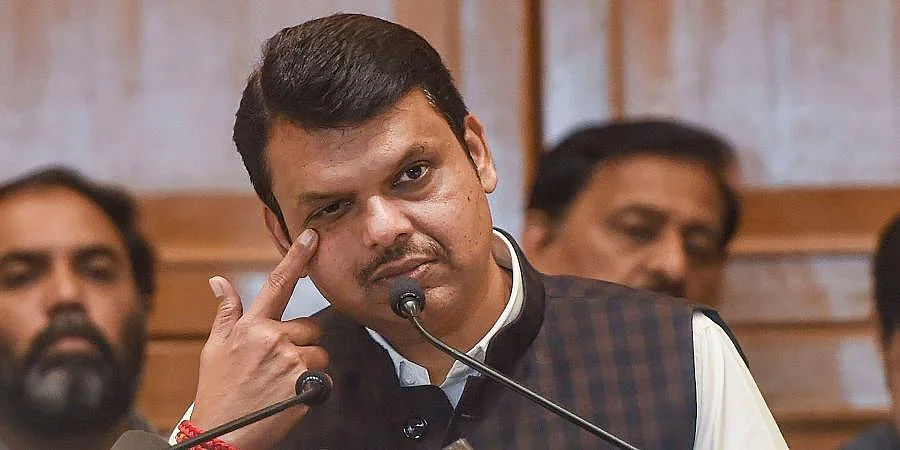