It was all hunky-dory between - Chhatrapati Udayan Raje Bhosale and Sambhajiraje Chhatrapati, the two direct descendants of Chhatrapati Shivaji. But cracks are seemingly wide open. While Sambhajiraje is taking all on his own, the cause of the Maratha reservation, Udayan Raje is maintaining a stoic silence on his next moves, even as the politics of Maharashtra is all set to revolve around the raging issue of Maratha reservation.

Both the descendants are missing from the BJP’s list of leaders who will soon embark on district-wise tours ‘to convince people how the Maha Vikas Aghadi (MVA) government failed to win the crucial litigation in the Supreme Court of India. The BJP list includes Maratha leaders such as Narayan Raje, Harshwardhan Patil, Radhakrishna Vikhe Patil, Sambhaji Patil Nilangekar, Narendra Patil, ex-minister Ravindra Chavan, and leader of opposition Pravin Darekar. But it misses the names of two royals cions whose role is going to be a deciding factor.

Interestingly, when Udayan Raje is keeping silent on his next move, his cousin Sambhajiraje is meeting important leaders and activists of the Maratha reservation. On Thursday, he met NCP supremo Sharad Pawar to discuss the crucial issue. He has also announced his meetings with senior leaders of BJP such as Devendra Fadnavis, senior leaders from Congress, NCP, and Shiv Sena. 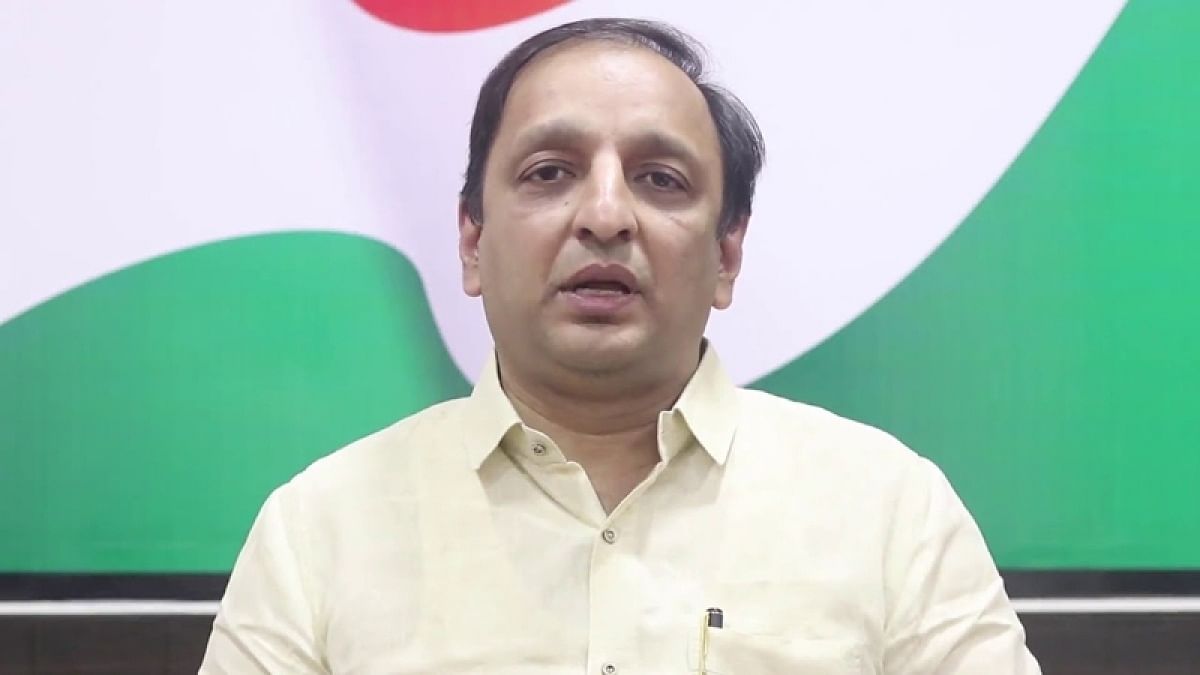 Reacting over his "go all alone" move by Sambhajiraje, BJP state unit chief Chandrakant Patil said, “He is free to do what he feels like an individual. We will not criticise him as he is from the revered Chhatrapati Shahu’s family from Kolhapur”. Whoever takes the agenda of Maratha Reservation ahead, BJP will extend its support to him without the party flag or the badge, said Patil adding, “If he (Sambhajiraje) does not want us (BJP) to participate then we won’t participate”.

On the crucial issue of Sambhajiraje’s appointment with Prime Minister Narendra Modi, Patil sought to clear the air. He said, not many people are aware that when the issue of allotting a Rajya Sabha berth to Sambhajiraje came up for discussion before the party, it was PM Modi who said instead of calling the descendent of Chhatrapati Shivaji Maharaj to the BJP office to join the party, we should recommend him as the President’s nominee to Rajya Sabha, Patil added.

“Not just that when the party decided to invite Sambhajiraje for introduction before the national executive, I took him to Prayagraj where the executive meeting was scheduled. When he was introduced by Amit Shah the entire executive including PM Modi rose up in honour of him”, Patil said. But, now Sambhajiraje is not sharing this with people. He is also not sharing how many projects he suggested were implemented by BJP leadership at the Centre or at the state, including the beautification of Raigad fort, he added.

Sambhajiraje may have had at least 40 meetings with top leaders from the party and the government including the PM. Now due to the Covid situation, some restrictions have been imposed. But, when he specifically mentioned reservation as the issue for the appointment, the PM might have told him that he should meet the CM as the issue is before the state government, Patil elaborated.