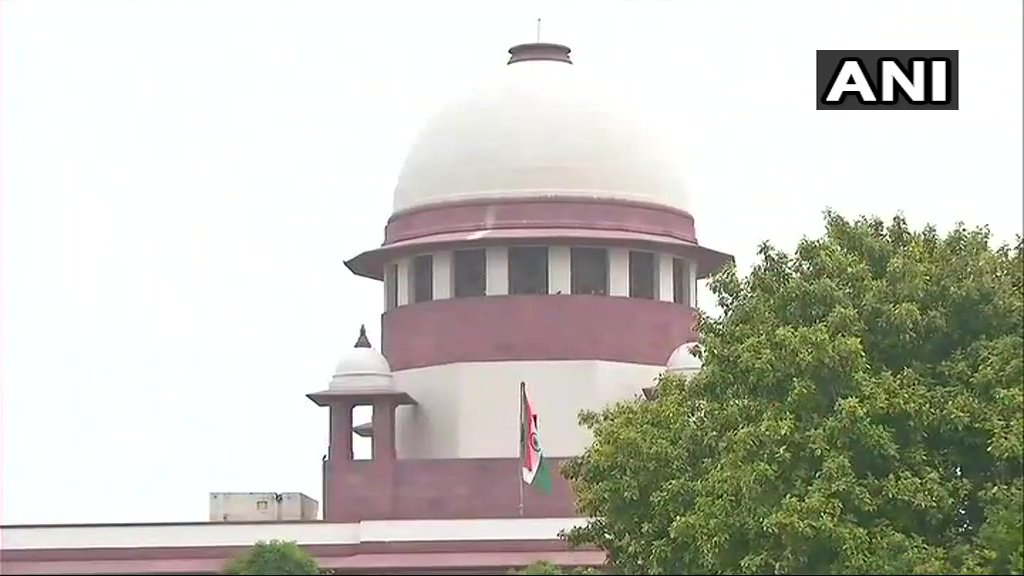 The Supreme Court on Wednesday dismissed a plea of the Maharashtra government seeking to set aside two paragraphs related to transfer and posting of police officers, reinstatement of an officer from the CBI's FIR against former state home minister Anil Deshmukh.

A bench of Justices D Y Chandrachud and M R Shah said that it is inclined to interfere with the July 22 order of the Bombay High Court and dismissed the petition. The top court said that it cannot dilute the direction of a constitutional court ordering a Central Bureau of Investigation (CBI) probe by drawing a line for the agency on which aspect the investigation should be done.

"CBI has to investigate all aspects of the allegations and we cannot limit them. This will be like denuding the powers of a constitutional court," the bench said.

It said that an impression is being created that the state is trying to protect the former home minister by not allowing the probe on the aspect of transfer and posting of police officers and reinstatement of additional police inspector Sachin Waze.

Advocate Rahul Chitnis, appearing for the Maharashtra government, said the state has withdrawn consent for the CBI probe and the High Court direction for a probe was limited to allegations of collection of money from bars and restaurants and not on transfer, posting of police officers and reinstatement of Waje into the police force.

On July 22, the High Court said the CBI can inquire into the transfer and postings of police personnel and the reinstatement of Waze in the Mumbai Police force "so far as this has a nexus with Maharashtra's former home minister Anil Deshmukh and his associates".

"We asked ED to wait until our case is heard at SC. We've told ED, in our letter, that we'll appear before them after SC order comes. We're cooperating," Anil Deshmukh's lawyer Inderpal Singh told ANI. 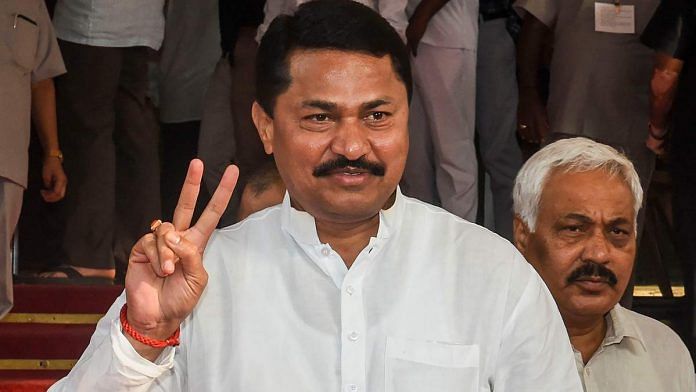