'People have decided to send BJP leaders back to their homes': Nana Patole slams 'Jan Ashirwad Yatra' amid price rise and farmers' woes 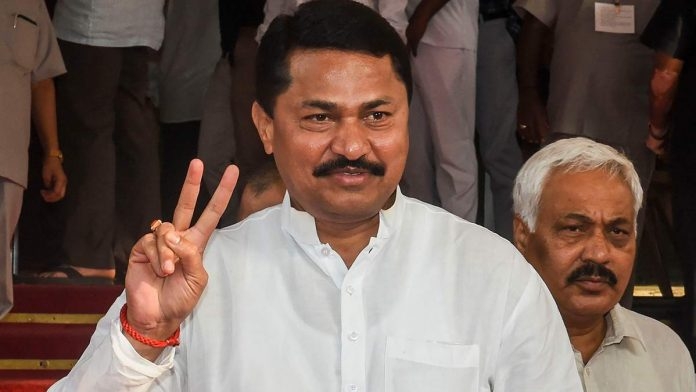 Maharashtra Congress president Nana Patole has hit out at the BJP, saying while farmers were distressed and the prices of fuel and essential commodies were rising, Union ministers were busy with the 'Jan Ashirwad Yatras'.

A number of newly-inducted Union ministers have been touring parts of various states as part of the 'Jan Ashirwad Yatra' to reach out to people and thank them for the BJP's victory in elections in the recent past.

Talking to reporters here on Tuesday, Patole claimed, "People have understood that the BJP cheated them. Now people are not giving ashirwad (blessings), but they have decided to send BJP leaders back to their homes." He also accused the BJP of snooping on politicians and other prominent people using the Israeli spyware Pegasus, a charge which has been denied by the saffron party.

When asked if Union minister Bhagwat Karad started the 'Jan Ashirwad Yatra' from Beed district to console BJP leader Pankaja Munde and her supporters , Patole said the Congress does not look into the houses of others and "it is the work of the BJP" .

Parli in Beed district is the stronghold of BJP national secretary Munde.

When Rajya Sabha member Karad reached Pankaja Munde's residence in Parli on Monday, some people, apparently her supporters, raised slogans hailing her and her MP sister Pritam Munde, who failed to make a cut in the Union council of ministers in the latest expansion.

Meanwhile, Patole also took a dim view of Union minister Raosaheb Danve's earlier statement wherein the latter had termed the Shiv Sena-led dispensation in Maharashtra as the "Amar, Akbar and Anthony" government and had said it will fall on its own.

"We have given justice to people and our movie has turned out a hit," said the Congress leader, whose party shares power with the Shiv Sena and NCP in Maharashtra.

''Amar Akbar Anthony'' was a 1977 Bollywood potboiler featuring three brothers who were separated in childhood and adopted by three families of different faiths. 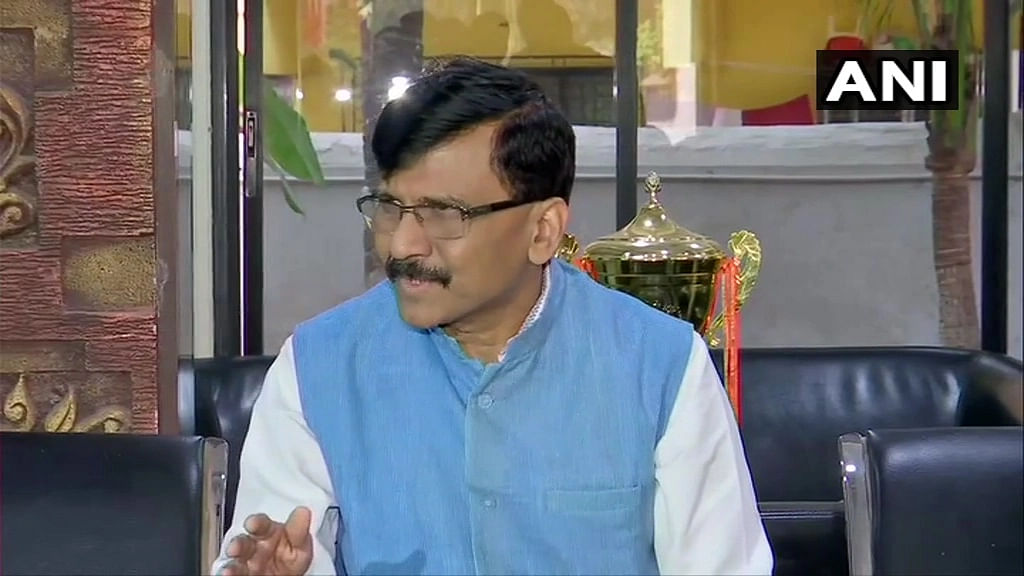 MLCs would not be appointed until Governor Koshyari's 'favourite government' comes to power in...