MLCs would not be appointed until Governor Koshyari's 'favourite government' comes to power in state: Shiv Sena Shiv Sena on Wednesday slammed Maharashtra Governor Bhagat Singh Koshyari over the delay in the decision on the nomination of 12 Members of Legislative Council (MLC) recommended by the Uddhav Thackeray government.

Taking a jibe at the Maharashtra Governor, Saamana said that the MLCs would not be appointed until the Governor's "favourite government" comes to power in the state.

The Maha Vikas Aghadi (MVA) government in Maharashtra had submitted a list of 12 members to be nominated to the Legislative Council to the Governor on November 6 last year but Maharashtra Governor has not taken any decision over the matter yet, it claimed.

Referring to the order passed by the Bombay High Court in the matter, the editorial said: "The state High Court has said that it is the duty of Koshyari to declare his decision on the nomination of 12 MLCs. Taking eight months to make a decision is a little too much." The editorial also mentioned the recent meeting of Governor Koshyari with NCP leader Sharad Pawar during a flag hoisting event.

"However, Pawar reminded him that the Chief Minister had already sent a letter to take a decision regarding the appointment of twelve MLCs soon. Pawar took a jibe on Koshyari saying that he must have forgotten about it because he is getting old." "What should the state government do to remind the Governor that it is the Constitutional duty of the governor to sign the proposal sent by the Cabinet. Should the state Cabinet gather at the Raj Bhavan and bang utensils to attract his attention over the matter?" it added.

"Koshyari's behaviour as a Governor is unconstitutional and politically biased," it said.

Shiv Sena also slammed Bharatiya Janta Party (BJP) and said that Raj Bhavan could not help them in changing the power in the state.

Shiv Sena, in its editorial, has also requested Prime Minister Narendra Modi to interfere in the matter 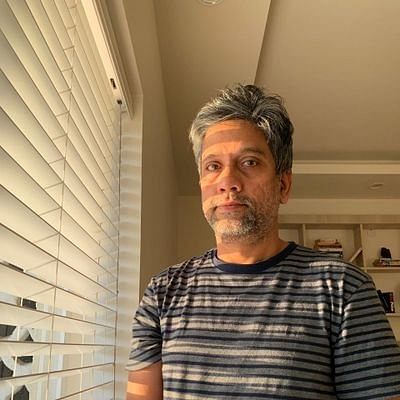 FPJ Legal: Elgar Parishad accused Hany Babu to be back in Navi Mumbai jail from hospital,...