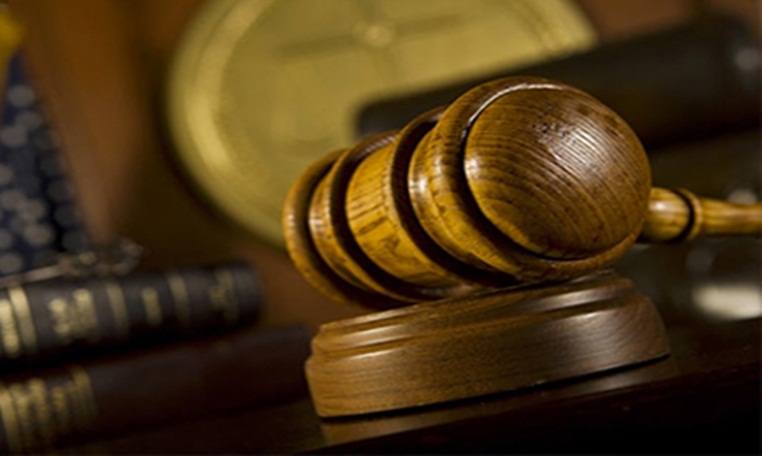 A man accused in a fake currency racket originating from Bangladesh and in prison for the past two years, on Tuesday pleaded guilty before a special National Investigation Agency (NIA) court and was sentenced to seven years in jail.

The native of Malda, West Bengal, Abdul Kadir, has been accused of delivering the consignment to another gang member through his brother.

He had been arrested by the NIA in July 2019. The special court before which he was produced from a Bangalore jail where is in custody in another case, noted that he did not have an advocate. He expressed his intention to plead guilty to the charges against him which included those of criminal conspiracy, possession and trafficking of counterfeit currency under the IPC. The court provided him with a lawyer before he submitted a formal application pleading guilty.

Special Judge Dinesh E. Kothalikar then sentenced him to seven years of imprisonment and a fine of Rs. 3,000. Since he is in custody since July 2019, the court said he would be eligible for deduction in sentence for the period spent in prison.

The NIA had taken over the case first registered by the Bhiwandi Taluka police station. Kadir was among three persons who were subsequently arrested, while five arrests of men, all residents of Bandra, had taken place earlier by the Bhiwandi police.

The case relates to the recovery of 239 fake Indian currency notes of Rs. 2,000 denomination, worth Rs. 4.78 lakh. The recovery was made from the five earlier arrests. Kadir had been absconding then.