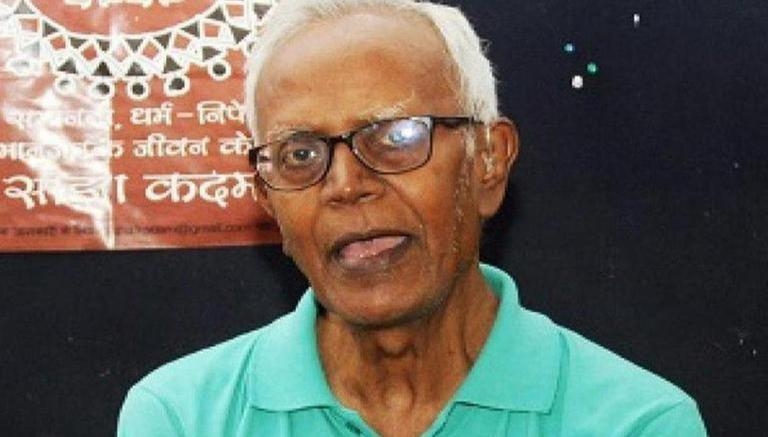 Mascarenhas along with senior counsel Mihir Desai submitted a note to the HC bench seeking a thorough court-monitored enquiry into the death of the 83 year old.

"It is strongly believed by those closest to him (Swamy) that his death was caused (in view of his age and past health conditions) due to his arrest and prison conditions including inadequate health facilities and health care. It is crucial, therefore, that the enquiry by a Judicial Magistrate looks into these aspects," the note stated.

The note further details the proceedings initiated against Swamy and how the special NIA court has while rejecting the substantive bail has observed that 'the accusations against Swamy are prima facie true".

"Thus, there is a stigma which attaches to Swamy and will continue to be so attached unless these findings are set aside," the note reads.

The note further points out that the human right to dignity continues even after death. "The right to dignity and fair treatment under Article 21 of the Constitution of India is not only available to a living man but also to his body after this death," the note state while referring to a judgment of the Punjab and Haryana High Court. Denial of bail to Fr Stan Swamy: The law is for furtherance of justice & fairness, writes Manjula...