Mumbai: The Bombay High Court bench of Justices Sanjay Gangapurwalla and Shrikant Kulkarni at the Aurangabad seat on Tuesday granted a last chance to the Maharashtra goverment to appoint a full time committee to look after the affairs of the Shri Sai Baba Sansthan Trust, Shirdi.

The bench has said that if the state fails to appoint the new committee within two weeks then it would issue contempt proceedings against the government.
The bench has further asked the present ad-hoc committee to sit and discuss on various issues pertaining to the maintenance of the two super speciality hospitals run by the trust.
The bench was seized with a clutch of petitions and civil applications filed by and against the trust.

Notably, the issue of the Sansthan's administrative committee has been in the news since 2004 after which a proper committee was formed by replacing the Bhakt mandal led trust. The committee is to be formed for a period of three years.
The first such committee was appointed in 2004 but it went on for a period of seven years until it was dismantled by the HC on a PIL filed through advocate Satish Talekar. The plea was against the political appointments being made to the trust and accordingly the HC ruled that the committee must be headed by an IAS officer.
At present the committee is headed by Kanhuraj Bagate and the other members are Shrikant Anekar, the principal district judge, Ahmednagar and also the representatives of the commissioner of Shirdi municipal corporation and the district charity commissioner. 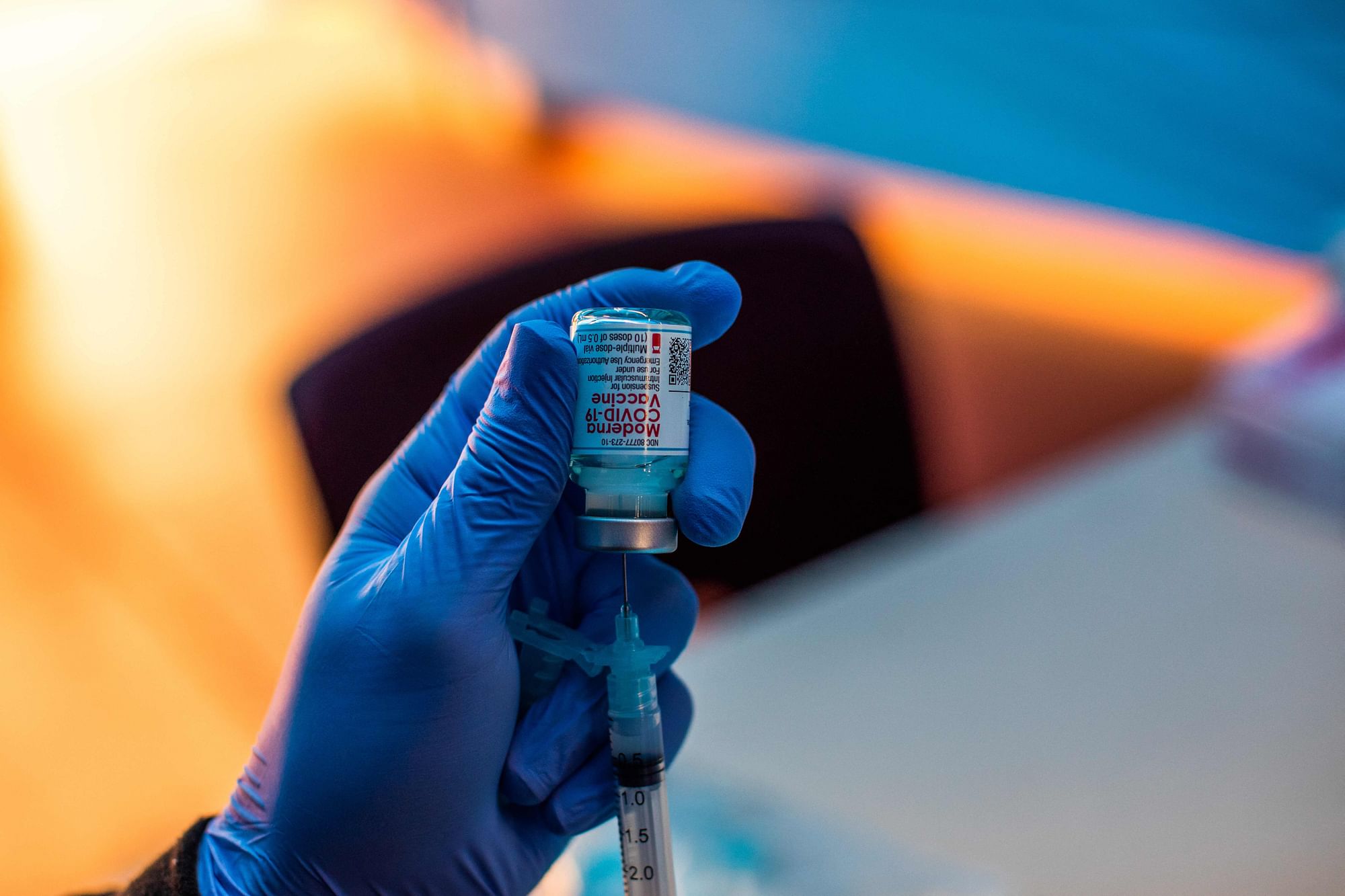 However, there has been a dispute between Bagate and Anekar with the other two members siding with both of them, said advocate Pradnya Talekar.
According to Talekar, the dispute between the two officials has led to a complete chaos in the functioning of the committee, which is appointed by the HC.
The advocate further said that the state had made a statement in March this year that it would appoint a proper committee to the Trust within two months. "However, much time has passed. Now they must appoint a committee at the earliest," Talekar told the bench.
At this, D R Kale, the acting government pleader told the judges to grant some more time as the committee couldn't be appointed owing to the pandemic.
Having heard the contention, Justice Gangapurwalla said, "The pandemic is much under control now. You (State) could have made the appointments. We give you a last chance for two weeks."

"Either appoint the committee at the earliest or we will issue contempt proceedings," Justice Gangapurwalla remarked.
Meanwhile, the bench pulled up the Bagate led ad-hoc committee for the lack of coordination between the four members. "In January this year, we had passed orders for you to float tenders for purchasing the software for maintaining the data of the hospital. But you haven't floated tenders for three months? Why this delay?" the bench questioned.
The judges further noted the discord between Bagate and Anekar over the issue of software as the former wanted to put up the data on Cloud software while the district judge refused to accept the same suggesting that the trust should approach the national informatics center (NIC) that operates the web portals of most government bodies.
Accordingly, the judges granted two weeks time to the ad-hoc committee to sit and discuss all these issues.