Earlier, acting on a top-off, a team of Mumbra police station headed by police inspector crime Gitaram Shewale and his team raided a residential premises of the toy dealer and also a small-time builder Faizal Memon on April 11, 2022, and seized Rs 30 crore in cash.

The further investigation in the case will be carried out by the divisional commissioner of police Zone 1.

Earlier, the FPJ carried out the news on Tuesday regarding how the police officials from Mumbra police station extorted Rs 6 crore from the seized Rs 30 crore from a toy dealer from Mumbra named Faizal Memon and how the letter sent by some Shaikh Ibrahim Pasha regarding the wrongdoings of Mumbra police to the Thane Police Commissioner Jai Jeet Singh and State Home Minister Dilip Walse Patil went viral making the matter serious and the Thane police chief immediately ordered the enquiry into the case. 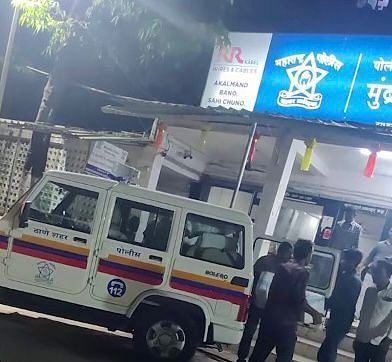