Former Dharma employee Kshitij Prasad gets bail; to remain in custody in another case

Kshitij will however continue to remain in custody in an international drug trafficking case.
Staff Reporter 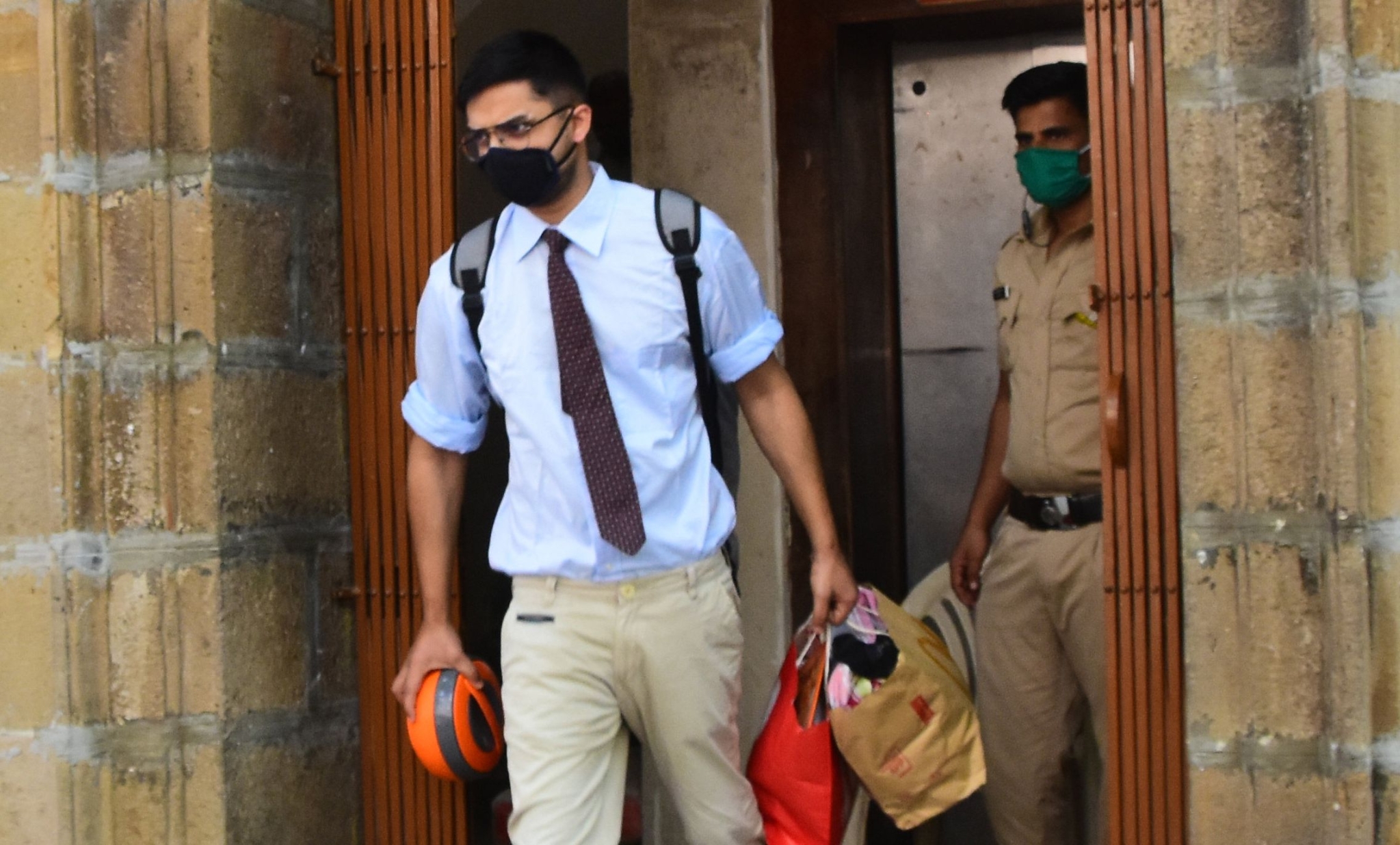 Mumbai: Former Dharma Productions employee Kshitij Prasad has been granted bail by a special court in the narcotics case connected with late actor Sushant Singh Rajput. He is the fourth accused in the case after Ankush Arneja, Showik’s friend Suryadeep Malhotra and Karamjeet Singh to secure bail this week.

He will however continue to remain in custody in an international drug trafficking case in which the Narcotics Control Bureau had taken him in custody after his arrest in the Rajput case. A bail plea has been filed in this case through his advocate Satish Maneshinde and is to be heard on 3 December.

The case pertains to an international trafficking case in which courier services were used for trafficking. In the crackdown on various locations in Vasai and Andheri last month, the NCB had recovered 1 kg cocaine, 2 kg phencyclidine (PCP), 29.3 kg MDA and 70 gm mephedrone. In an operation in Jammu in connection with the case, 56 kg hashish was seized. The trafficking was taking place in the western suburbs of the city.

In the Rajput case where he has secured bail, he has been directed to be released on a provisional cash bail of Rs. 50,000. He will also have to execute bonds and sureties. Special judge under the Narcotic Drugs and Psychotropic Substances (NDPS) Act GB Gurao also directed that he deposit his passport with the investigating agency and seek the court’s permission if he plans to travel abroad.

Among conditions of his bail are that he attend the office of the Narcotics Control Bureau (NCB) once a month on a specific day to mark his presence for the next six months and attend court regularly. Prasad had also been directed to inform the investigating officer of his itinerary if needs to travel outside Greater Mumbai.

In the Rajput case, the 29-year-old had filed a bail plea through his advocate Satish Maneshinde in mid-October. In his plea he has said that his father is a former Colonel in the Indian Army who has served the country for 27 years and that nothing except a stale cigarette butt was recovered from outside the balcony of his flat which the Narcotics Control Bureau claimed to be ganja.

He had sought parity with other co-accused in the case who had got bail. He said the agency had applied a stringent section of the NDPS Act against him pertaining to financing illicit trafficking of drugs and harbouring offenders, but that it has not presented any evidence of him committing the offence. The plea also stated that the NCB had not applied the stringent section against two other accused on whom it has made similar allegations and that both are on bail. Prasad also cited the retraction statements he had made on two occasions wherein he had given a detailed account of the manner in which he was coerced by the agency to sign statements.